Tencent announces restructuring amid crackdowns on the gaming industry 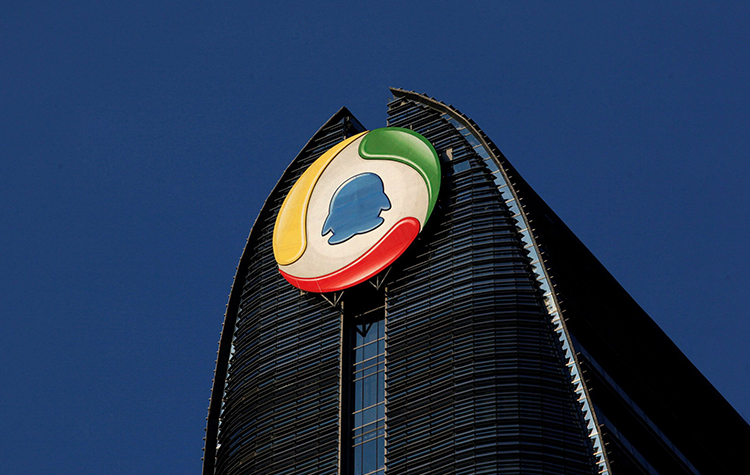 Oct 08, 2018 (China Knowledge) - Tencent Holdings has announced a restructuring of the company as it faces increased challenges from government regulations which has led its stock price plummeting this year. This is the company’s first major restructuring in six years.

The restructuring will see a decrease in the number of business groups in Tencent from 7 to 6. Of the original business groups, 4 will remain: The Corporate Development Group, the Weixin (WeChat) Group, the Interactive Entertainment Group and the Technology and Engineering Group.

At the same time, the company’s Mobile Internet Group, Online Media Group and Social Network Group will be merged into the Platform and Content Group; while a new group, the Cloud and Smart Industries group which will focus on cloud services and Internet of Things (IoT) will be set up.

Tencent’s video game businesses which generated more than a third of the company’s revenue last quarter has come under fire from Chinese authorities with new playtime restrictions for minors and suspension of new video games licenses. The intensity of the recent crackdowns has led to Tencent reporting its first quarterly profit decline in 13 years.

The company hopes to reduce its dependence on video games and shift towards new businesses such as cloud and content through the restructuring.

Tencent’s new Cloud and Smart Industries Group will focus on digitizing industries such as healthcare, education, transportation, cloud services and IoT applications. At the same time, the group will also work on new technologies such as Artificial Intelligence (AI), robotics and quantum computing. Tencent hopes to catch up with rival Alibaba through the move. Alibaba currently ranks second as a cloud infrastructure platform provider in the Asia-Pacific region while Tencent ranks fifth.

The other new group, the Platform and Content Group will focus on integrating digital content such as videos and music into its social networking apps and ad platforms. The group’s key project will be Tencent Video which surpassed Baidu’s iQiyi as China’s top video streaming platform in the second quarter with a market share of 46.1% to iQiyi’s 43.6% share. Tencent Video reported 63 million paid users in March this year up from 43 million last September. Tencent is also planning an IPO for its Tencent Music Entertainment arm, a music streaming platform with 700 million active monthly users.