China to step up investments into scientific research, calling for more industry participants. 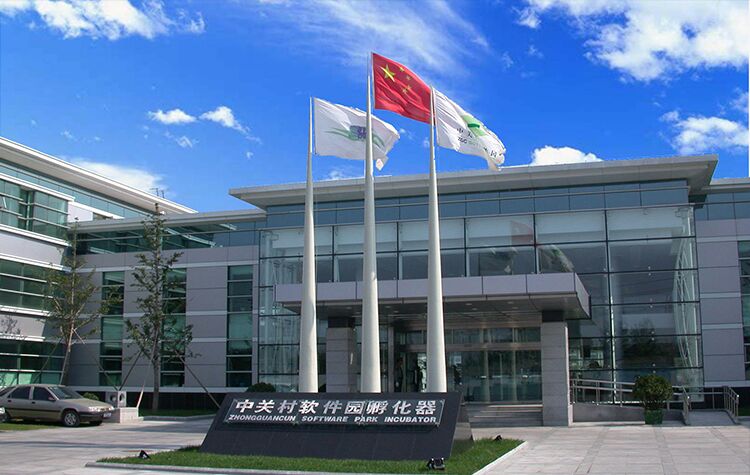 Mar 11, 2019 (China Knowledge) - China will step up investments into science research by encouraging more companies to join the industry as the country looks to become a global tech leader.

According to Science and Technology Minister Wang Zhigang, while scientific research in the US draws many industrial participants, in China it is the government that places the most attention on this area.

With China gunning towards becoming a global tech superpower, the country hopes more companies can join in on its campaign towards the “Made in China 2025” strategy which aims to reduce the country’s reliance on foreign technology in sectors such as robotics, aerospace and new-energy vehicles.

Science is the source of technology innovation and only be investing into scientific research can China establish a strong foundation for its technological development, according to founder of Tencent Holdings Pony Ma. As such, it is important for the country to strike a balance between basic science research

China’s spending on science and research funding is expected to rise to 2.5% of GDP this year as revealed during the two sessions meeting this year, which is the largest political meeting of the year in China.

This means that the country will hit its budget goal for research and development one year ahead of schedule.