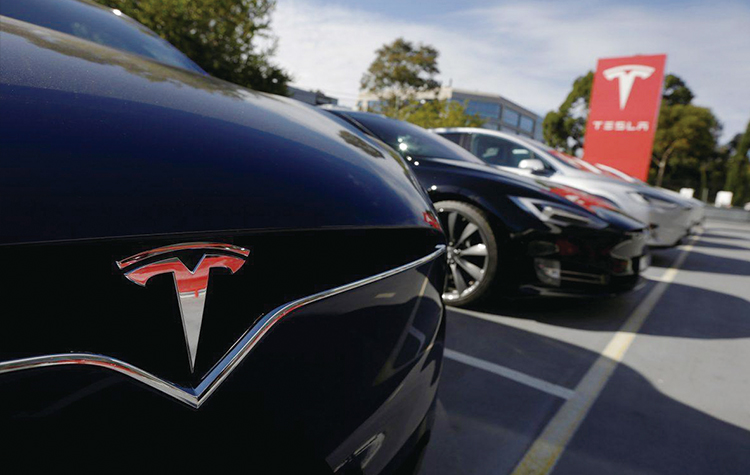 Tesla has slashed prices ahead of its upcoming local production in China which would help to reduce its production cars. Prices for Tesla’s care have been reduced by up to 28% and the Model 3 which is Tesla’s entry level car now has a floor price of RMB 407,000.

China in recent times has placed in large amount of focus on its electric vehicle market, viewing them as an opportunity for the country to reduce its dependence on foreign oil imports and level the playing field with other established car manufacturing countries.

Last year, sales of new energy vehicles increased by 61.7% to 1.26 million units even as the nation’s auto market saw an overall contraction due to government incentives to encourage consumers to buy electric vehicles over traditional cars.

For Chinese electric vehicle startups who are looking to capitalize on this growing market, the recent price cuts by Tesla will put significant pressure on them or even force out earlier stage companies who are still looking to launch their first production model.

However, local electric vehicle makers such as Nio  and Xpeng Motors have downplayed the impact of these price cuts as something expected and that they will still be able to establish themselves in the China’s fast growing electric vehicle market.