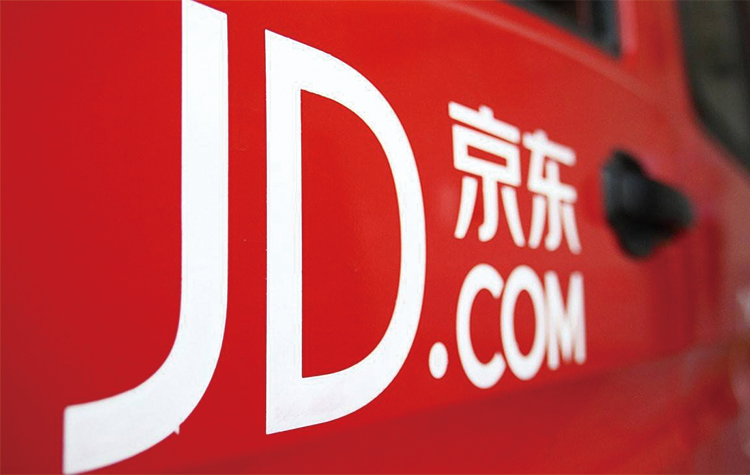 Mar 15, 2019 (China Knowledge) - China’s e-commerce players are shifting their focus towards consumers in the country’s smaller cities to help boost consumption in a slowing economy and uncertain global outlook.

China’s third-largest e-commerce platform Pinduoduo which announced just released its earnings announcement on Wednesday said that a majority of its users are coming from China’s lower-tier cities and demand from these consumers are now being matched and fulfilled on the company’s platform, in reference to the unique group buying mechanism on Pinduoduo.

Moving forward, lower-tier cities are expected to fuel two-thirds of the increase in national consumption from 2019 to 2030 and e-commerce platforms are stepping up their efforts to expand online retail initiatives in China’s lower-tier cities.

Individuals living in China’s lower-tier cities may even be more willing to spend compared to those in China’s first and second-tier cities as the lower cost of living in these cities allow them to live very comfortably and have more disposable income.

Apart from Pinduoduo, other e-commerce players such as Alibaba, Vipshop and JD.com have also acknowledged that a large proportion of their user growth is currently coming from lower-tier cities.

Consumers in China’s lower tier cities have long been deprived of access to products readily available to those in higher tier cities or a limited selection of inconsistent quality. E-commerce players can now help to bridge this gap and unlock the potential of these consumers.

95,000 foreign-funded projects launched in Shanghai since China’s reforms and opening up
111, Inc. plans to find new partners for marketing of drugs