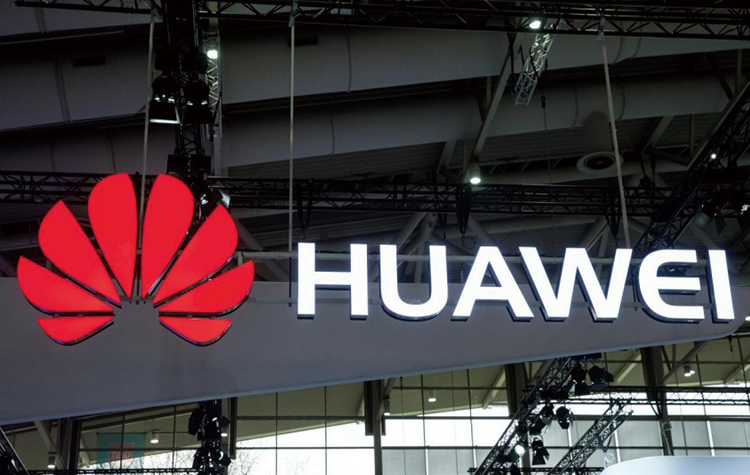 Mar 15, 2019 (China Knowledge) - Huawei Technologies, China’s largest smartphone vendor has announced that it has developed its own operating systems for smartphones and computers which its devices can run on should the current Android system that its products run on become unavailable.

The development of this operating system (OS) comes as tensions between the company and the US government may potentially impact the availability of the Android system current used by Huawei devices.

Huawei had been building this OS since 2012 when the US launched an investigation against ZTE Corp. In addition, an export ban which blocked US suppliers from selling components to ZTE Corp also forced to company to halt its operations for four months as many of its products relied on key components supplied by US vendors.

Despite having the backup OS, Huawei has said that it will only use it in extreme circumstances that the company wishes to avoid, adding that Android and Windows still remain as the company’s first choice in terms of OSes.

Yet having this OS presents an important safety net for Huawei which is facing a string of charges from the US such as theft of trade secrets, violations of economic sanctions and concealment of its Iran business using an unregistered subsidiary.

Should Huawei be found guilty of these charges, the company may face more severe consequences than ZTE due to the current US-China political climate.