China vows to respond with countermeasures against tariff hike 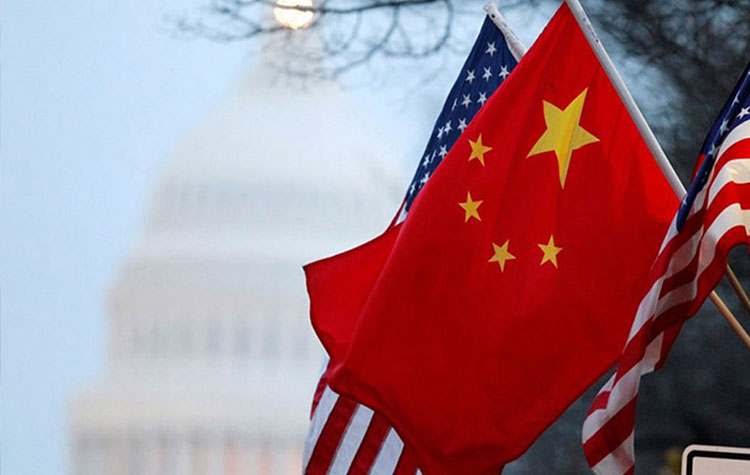 May 10, 2019 (China Knowledge) - China has vowed to respond with necessary countermeasures after the US’s decision to increase tariffs on USD 200 billion worth of Chinese goods to 25% comes into effect this Friday.

At the moment, China has not announced any specific steps it would be taking in response.

The recent developments mark a major escalation in the Sino-US trade war which would have heavy impacts on importers and exporters from both countries.

The decision by the US to increase tariffs come after allegations that China had reneged on some of the commitments it had made during previous rounds of trade negotiations.

Companies that rely on trade between China and US are now becoming increasingly frustrated at the back and forth talks between the two countries which have added much uncertainty into their operations, forcing them to constantly have to change their plans.

The additional 15% in tariffs is expected to accelerate the exodus of manufacturing out of China as most companies do not have a 25% bottom line and the tariffs impact their cost directly, forcing companies to either increase prices or be forced to shut down.

At the same time, some experts believe that any shift away from China will only be temporary as raw material inputs are still imported from China, which incurs the same cost. In addition, infrastructure in other countries is still undeveloped compared to China which will also incur costs in terms of late deliveries and longer production times. 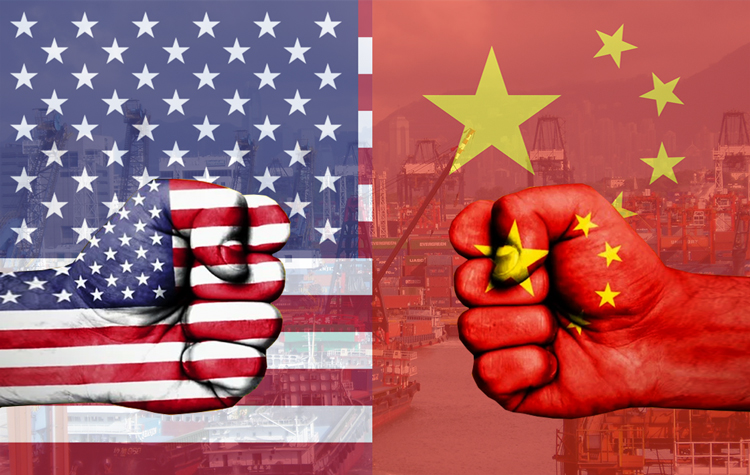