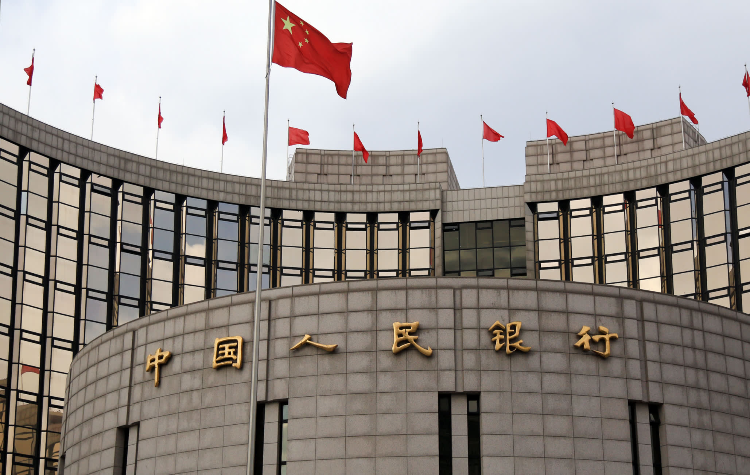 May 13, 2019 (China Knowledge) - China’s central bank, the People’s Bank of China (PBOC) has indicated that it does not deem any major monetary easing necessary even after the hike in US tariffs on Chinese imports.

Instead, the central bank responded that April’s lending and credit data depicted a positive outlook and that it will continue to pursue a prudent monetary policy according to changes in economic growth and inflation.

In addition, the central bank has also expressed confidence that the country’s policy toolkit will be able to help it the navigate any economic uncertainties moving forward.

The re-ignition of US-China trade tensions has hit financial markets last week over concerns that the Chinese economy may slow further without any additional fiscal or monetary policy inputs.

According to a central bank spokesman, the impact of the trade war has largely been on market expectations rather than the real economy with China’s economic fundamentals such as economic growth rate, consumer price index and financial data still remaining robust.

Despite this, some analysts remain unconvinced, pointing towards new yuan loans and national aggregate financing which had fallen from RMB 1.69 trillion to RMB 1.02 trillion and RMB 2.86 trillion to RMB 1.36 trillion respectively from March to April.