Leshi on the brink of being delisted from Shenzhen stock exchange 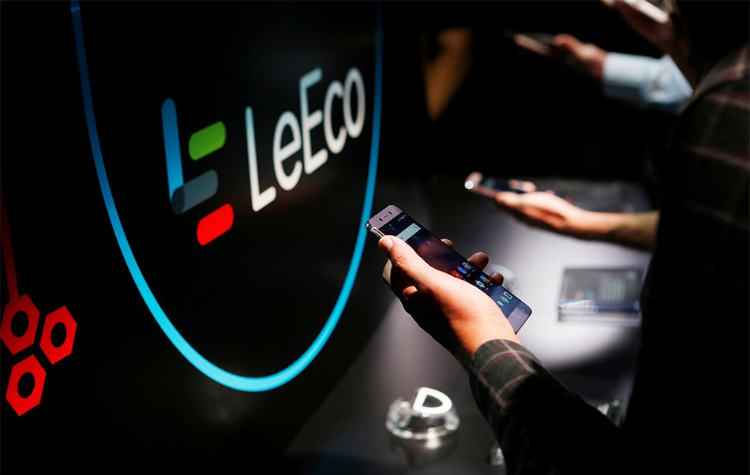 May 13, 2019 (China Knowledge) - The listing of LeEco’s Shenzhen listed unit has been suspended starting today after an 8-day long trading halt following the reporting of negative net assets in its annual report on April 26th.

Leshi may now face compulsory delisting if its 2019 annual report fails to meet regulatory requirements for the resumption of listing such as another year of net losses and negative net assets.

Following the suspension, the company will have to issue its annual report on time next year and have an audit report issued without reservations before it can apply to resume trading.

The company’s founder and largest shareholder, controversial entrepreneur Jia Yueting has since fled China to the US leaving behind debts of RMB 11.9 billion as of 2018 and has been blacklisted as a debt defaulter in the country.

The China Securities Regulatory Commission (CSRC) has since launched a formal investigation into Leshi and Jia regarding information disclosure violations that could lead to a faster delisting of Leshi.

If Leshi is found with severe violations, the one-year suspension period will be reduced to just 6-months and cannot resume listing even after rectification and compensation measures are taken during the period.