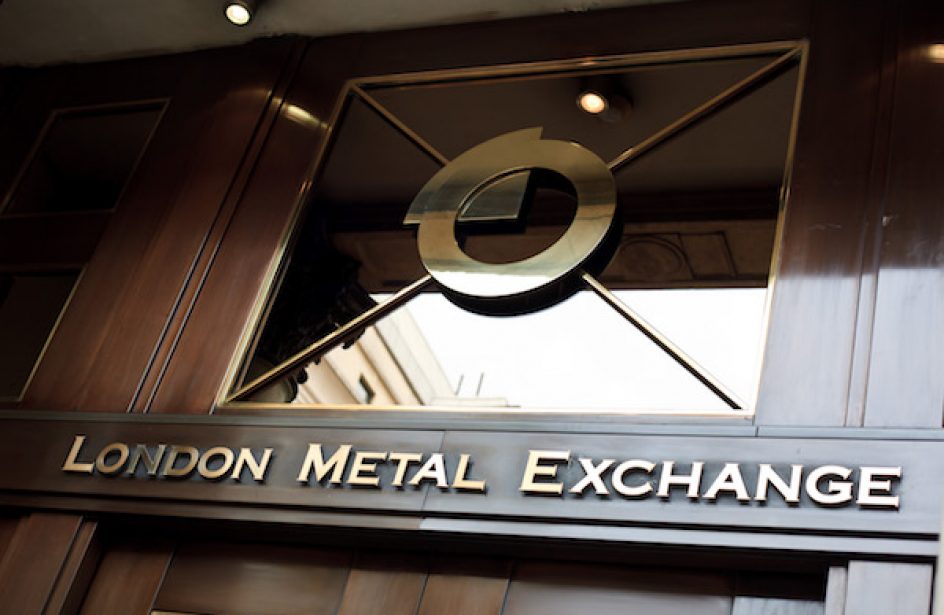 May 14, 2019 (China Knowledge) - London Metal Exchange, which is wholly-owned by Hong Kong Exchanges and Clearing (HKEX), the operator of the Hong Kong stock exchange is planning to reboot its cross-border trading channel with Hong Kong in a three-stage approach aimed at increasing transactions during Asian market hours.

The first stage which is set to commence at the end of this year will see HKEX introducing six US-dollar denominated “mini” contracts for aluminium, zinc, copper, lead, nickel and tin. These “mini” contracts will be for 5 tonnes of metal per contract compared to 25 tonnes in London using the London pricing as reference, while being settled in Hong Kong.

The second stage will allow traders to transfer their open interests from Hong Kong to London after Asian trading hours to extend the time for traders to settle their positions and better hedge risks. Eventually, London and Hong Kong will seek to establish a cross-border investment channel similar to the current stock connect schemes between Shanghai and Shenzhen to bring a greater variety of commodity contracts for traders.

No timetable has been set for the second and third stage yet.

The London-Hong Kong commodities connect was first brought forward in 2015 but was later shelved due to uncertainties surrounding the Brexit in 2016. These uncertainties have since been resolved with the signing of agreements between LME and regulators in Germany, France, Ireland and Netherlands to allow trading and settlement to continue even in the event of a hard Brexit.

In addition, the LME is also planning to introduce lithium contracts in London in response to rising demand for hedging tools for the metal which is a key component in the fast-growing electric vehicle industry.

These lithium contracts are expected to debut in London at the end of this year or early next year.