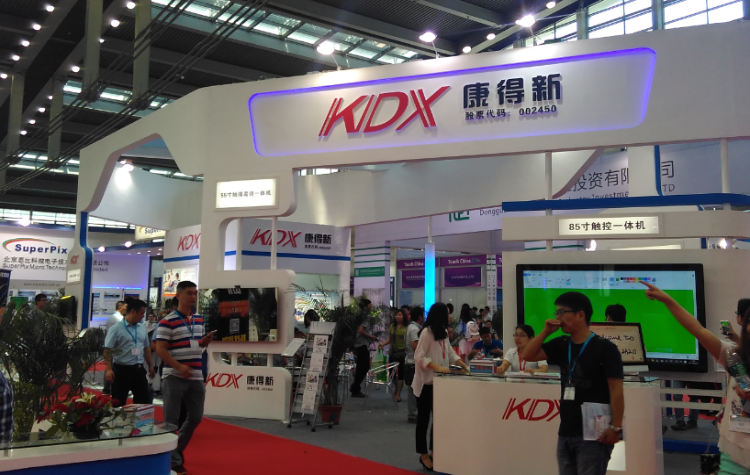 May 14, 2019 (China Knowledge) - Chinese authorities have arrested the former chairman and controlling shareholder of Kangde Xin Composite Material Group over failure to ensure good corporate governance and poor information disclosure after the company defaulted on two bonds worth RMB 1.6 billion in December despite reporting RMB 12.2 billion of cash on its books at the end of 2018.

According to the company’s auditor Ruihua Certified Public Accountants, this cash position could not be confirmed and the auditor had refused to sign off on the accounts after failing to obtain sufficient information and explanations.

The auditor found Kangde Xin’s corporate account at the Bank of Beijing to be empty with the missing cash turning up in an account that connects the listed company with its controlling shareholder Kangde Investment which is 80% owned by its former chairman.

The Shenzhen stock exchange where Kangde Xin is listed has since order an explanation from Kangde Xin and placed under investigation by the country’s securities regulator over suspicions of disclosure rules violations.

A response from the company said that the company shared an account with its major shareholder at the Bank of Beijing which gives Kangde Investment access to capital although the listed company did not have any idea on the status of the money transferred to its shareholder’s account due to different degrees of authority designated by the bank account.

This latest disclosure puts into question whether the company had committed deliberate fraud or was simply an “accounting error” and also highlights the issue of transparency in the country’s capital markets.