China seeking Greece for their support for Belt and Road May 15, 2019 (China Knowledge) - On Tuesday, Chinese President Xi Jinping met with Greek President Prokopios Pavlopoulos in Beijing. This was seen as China’s push into the European Union with Greece as the next foothold. Back in March, Italy officially took part in China’s Belt and Road Instructure building initiative, which is their first foothold.

"Greece is a good friend to China," Xi said and called on Pavlopoulos to assist in making Belt and Road a success. Pavlopoulos said he was happy to visit during the 70th anniversary of the founding of the People's Republic of China.

Ties between the countries grew close in recent years. During Greece’s debt crisis, China gave its financial assistance and a Chinese state-owned company bought Greece’s largest port of Piraeus. “The Port of Piraeus, which has won extensive acclaim, is an exemplar of successful cooperation between China and Greece," Chinese Foreign Ministry spokesman Geng Shuang said Monday.

He commented the two countries enjoy a “full alignment of their economic interests,” during a recent interview with Xinhua News Agency. 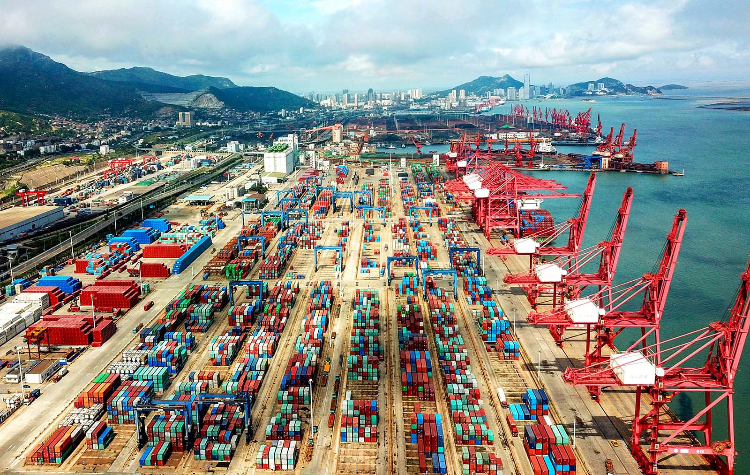 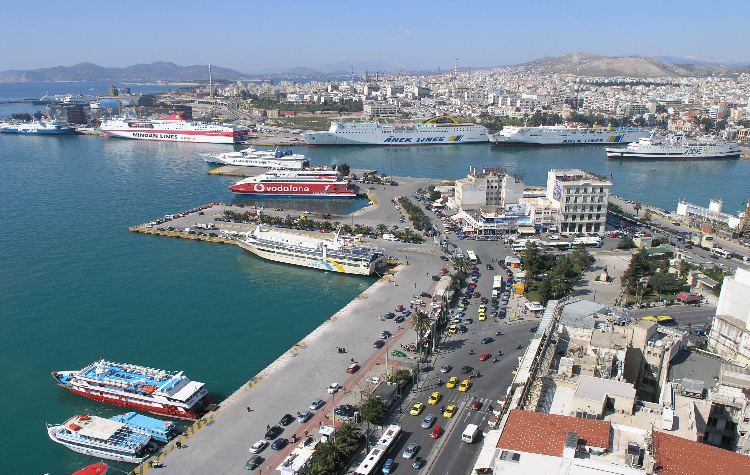