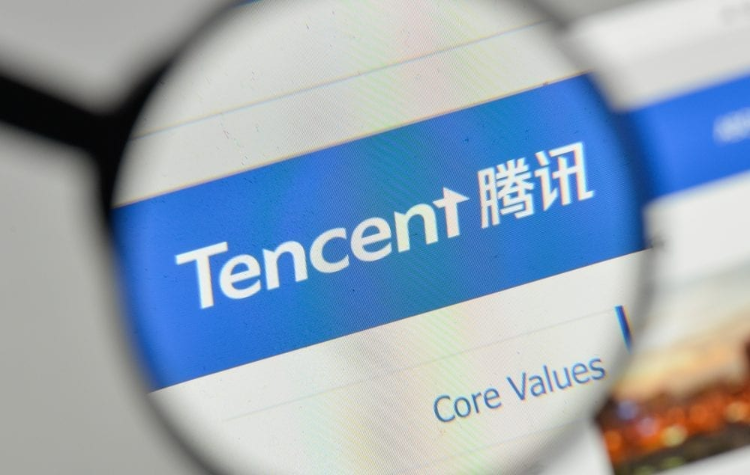 May 16, 2019 (China Knowledge) - Tencent Holdings has managed to beat earnings estimates for the first quarter this year despite falling short in terms of revenue after given a boost by investment gains.

Net income for the company increased by 17% to RMB 27.2 billion for the quarter, beating analysts’ estimates of RMB 19.4 billion. Revenue rose by 16%, just one third of its growth a year ago to become the company’s slowest since listing in 2004.

Despite the mixed results, there are signs that the worst may be over for the company with online games revenue remaining roughly flat from last year at RMB 28.5 billion which was better than expected.

Tencent’s online games revenue had been hit hard last year as the Chinese government froze new game licensing throughout most of last year, preventing it from being able to monetize several blockbuster titles such as PUBG and Fortnite. This may soon change with Tencent having managed to secure approval for its latest PUBG substitute Game For Peace which is essentially a less violent version of the original game.

Tencent also plans to issue “season passes” for its popular mobile games Cross Fire Mobile, Honor of Kings and QQ Speed Mobile which will help it to boost monetization for the more immediate period.

In addition, the tech giant also revealed numbers for its financial technology and business services unit for the first time, posting revenue of RMB 21.8 billion, up more than 44% from a year ago. This revenue includes that of the company’s popular WeChat Pay service as well as cloud computing and wealth management services.

One thing to note for Tencent is its slowdown in video ad and subscription growth as the Chinese online video market heats up with new players such as Baidu’s iQiyi, Alibaba’s Youku Tudou and Bytedance’s Douyin all shaping up to be formidable players in the arena.