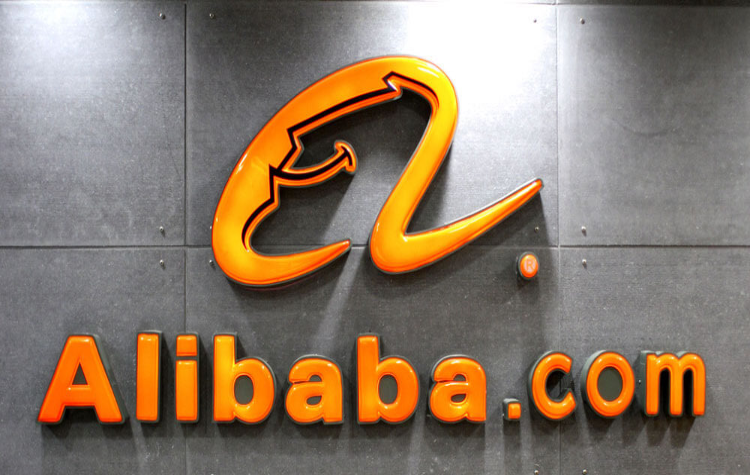 The company reported RMB 95.3 billion in revenue for the first quarter this year, beating analysts’ expectations of RMB 91.6 billion. Revenue growth also accelerated to 51% from 41% last quarter. Adjusting earnings per share (EPS) came in at RMB 8.57, above estimates of RMB 6.5.

More than just the resilience of the company amid a background of complex geopolitical and macroeconomic conditions such as the escalating trade war, the company’s strong performance also highlights China’s ability to weather the trade war.

Alibaba has in the past often been used as a proxy towards betting for and against the Chinese economy with the company’s share price highly correlated to macro-economic conditions in the country.

Alibaba’s core commerce business posted revenue of RMB 78.9 billion, increasing by 54% while its customer management revenue which includes fees charged to merchants and advertising rose by 31%. Number of active consumers on its Tmall and Taobao marketplaces also rose by 102 million to 654 million for the 12 months ended March 31st, with 70% of the increase coming from China’s less developed cities.

Moving forward, the company’s growth is expected to be largely driven by these smaller cities that Alibaba is currently investing in actively. These less-developed cities have a combined population of 500 million and consumption from these areas is expected to triple over the next decade.

Apart from this, Alibaba’s cloud unit also saw revenue surge by 76% to RMB 7.7 billion over the quarter. The company’s cloud business is expected to potentially post growth of 46% annually through 2022 as the industry picks up.