China stands to lead US in engineers, Softbank executive says 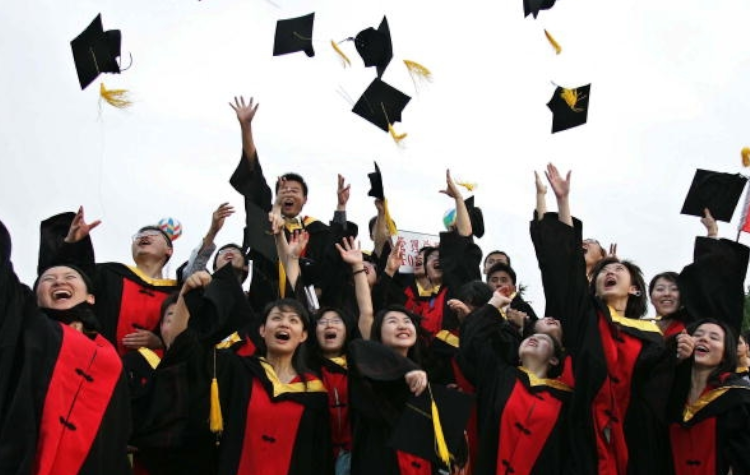 Jun 12, 2019 (China Knowledge) - China is leading the way in science and engineering graduates, giving them an edge in Artificial Intelligence (AI) technology. This goes to echo the importance of AI talent in the two countries’ race to tech supremacy.

During a summit promoting foreign investments in the U.S., SoftBank Group Chief Operating Officer and Sprint Executive Chairman Marcelo Claure said that his utmost concern with AI in the U.S. is the lack of engineers that the country is producing in comparison to other countries like China.

According to Claure, the United States produces the best engineers in the world, however, the numbers are not enough. This will ultimately hurt the U.S. in the future.

China leads the way in producing graduates with nearly 4.7 million recent graduates in science, technology, engineering, and math. This is more than 8 times as many as the U.S. according to the 2016 edition of the World Economic Forum’s Human Capital Report. Among these graduates, hundreds of thousands of also studied abroad in the U.S.

Two years ago, China announced its ambitions to catch up with the U.S. in terms of AI by the year 2020 and even dominate the field by 2030. This year, the Chinese Education Ministry even announced the green light for 35 universities to create AI majors for undergraduates.

Beijing seems to be leading the race as influential AI research increasingly comes from China, according to report in March by Seattle-based Allen Institute for Artificial Intelligence. The study says that China will overtake the U.S. in the most-cited 50% of papers by 2019, the 10% most-cited papers by the year 2020 and the top 1% by the year 2025. 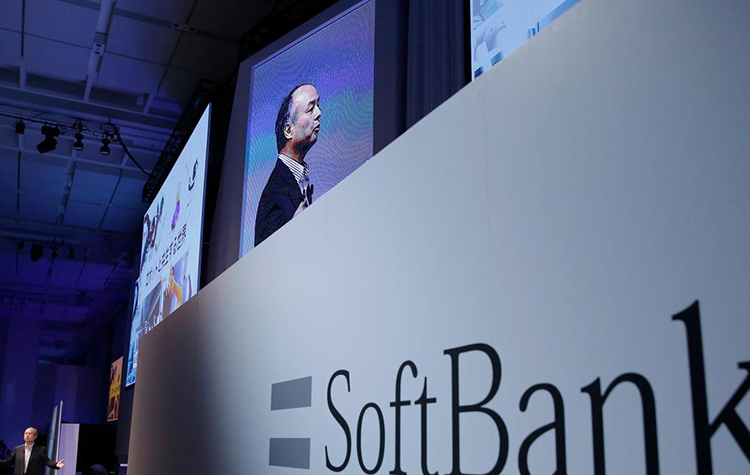