Mar 01, 2021 (China Knowledge) - Last Thursday’s morning, on Feb 25, President Xi Jinping officiated the National Poverty Alleviation Effort and Commendation Conference. At the event Xi presented awards to the winners of the honorary title of "National Model for Poverty Alleviation" across the country.

In total, 10 persons, including Mao Xianglin, secretary of the Xiazhuang Village Party Branch in Wushan County, Chongqing, and 10 collectives including the Saihanba Forest Farm, known for transforming 750 square km of barren wasteland into a lush forest farm.

Xi reiterated the joint efforts of the country’s political party and the people of all ethnic groups in the country had won the hard-fight battled over 8 years. The country has won a comprehensive victory in the fight against poverty which account for 98.99 mln rural poors across all 128,000 impoverished villages and 832 counties that were all lifted off out of poverty. By completing this arduous task of eradicate absolute poverty, China had created a miracle to be recorded within the annals of history.

In the past eight years, China had made many advances in the fight against poverty. These include:

• Lifting all the rural poor are out of poverty, making a key contribution to the goal and task of building a well-off society in all respects.

• In areas where poverty has been alleviated, great strides were also made in their economic and social development, improving the areas’ outlook.

• Renewing the mental outlook of people who have been lifted out of poverty, giving them the confidence and courage to be self-reliant.

• Significantly improving the relationship between China’s ruling party and the masses. 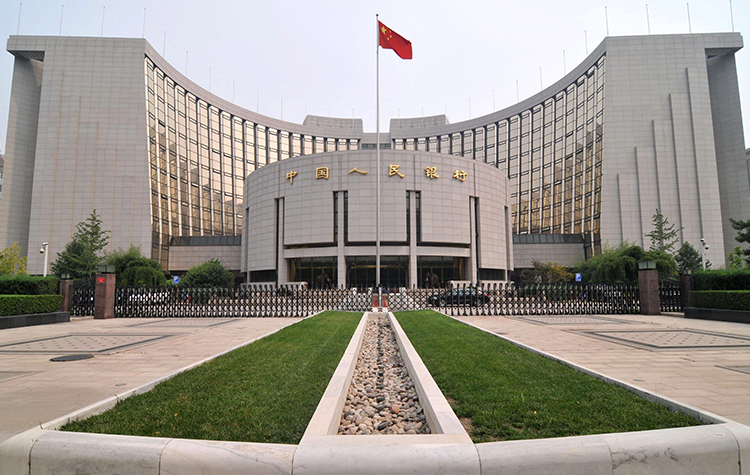 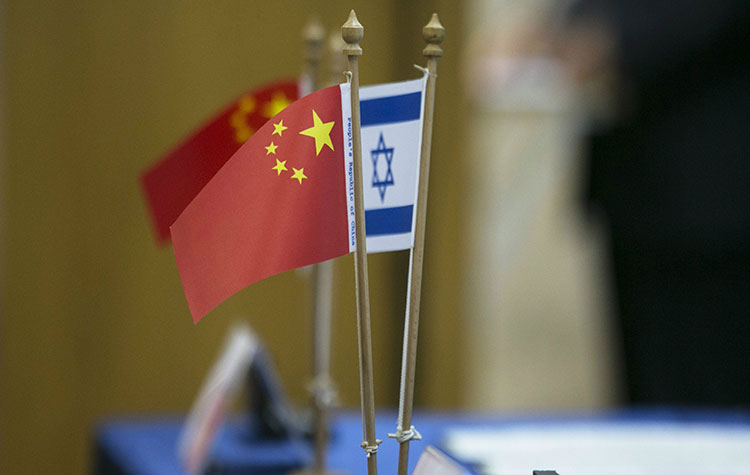 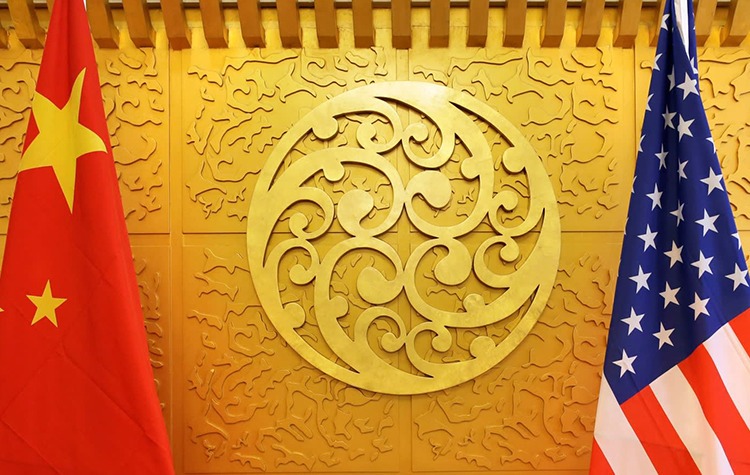