China's BYD to equip all its EVs with in-house batteries

Apr 08, 2021 (China Knowledge) - In a move aimed at expanding its battery business, China’s electric vehicle (EV) manufacturer BYD said it will equip all of its vehicles with a newly developed in-house battery.

The Blade Battery, a lithium-ion battery, was developed by BYD’s subsidiary FinDreams Battery. Thanks to use of lithium iron phosphate, the Blade Battery enables a maximum range of 600 km and is smaller than conventional batteries, according to the company.

BYD had previously installed the battery on only a few models and claims the new battery has improved safety and performance. In addition to the four EVs BYD launched on Wednesday, the company will gradually replace batteries of existing models with the latest version.

It will offer the new battery to other companies and has already started supplying state-owned China FAW Group with the battery for its flagship model Hongqi.

Chairman Wang Chuanfu said that the company is negotiating with every automaker inside and outside China to supply the Blade Battery. Chuanfu also played a video showing a truck loaded with nearly 50 tons stepping on the battery but did not break it. Chuanfu stressed the safety of the new battery stating that EVs will not be trusted unless the safety of the battery is ensured. 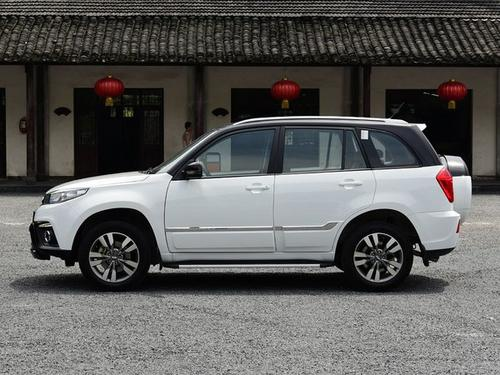