Apr 08, 2021 (China Knowledge) - South Africa's Naspers Internet Group said it will sell up to 2% of Tencent, raising about USD 14.5 billion and cutting its stake in China's most valuable company for the second time in two decades.

Prosus, the Dutch-listed international arm of Naspers that holds the Tencent stake, said that the cash from the sale will increase the company’s financial flexibility to invest in growth in an emerging-market internet companies that extends across Indian online payments, South American food delivery and Russian social media. The sale will reduce Prosus's stake to just under 29%, keeping its position as the biggest shareholder in the Chinese gaming and social media giant.

Prosus also said that the offering to institutional investors, made just after a three-year lock-up expired on a first sale of shares in 2018, is understood and supported by Tencent. The company also pledged to avoid selling for another three years.

Johannesburg-listed Naspers has rarely cashed in on the USD 32 mln investment that it made in a then little-known Chinese start-up in 2001 under its former chief executive, Koos Bekker, that is now worth nearly USD 240 bln. It has proven to be one of the greatest venture capital bets.

But the value of the stake has also dwarfed Naspers' own USD100 bln market capitalisation, essentially attributing no worth to its other businesses. Tencent's meteoric rise led Naspers to dominate its local stock exchange, forcing South African investors to offload its shares to diversify their portfolios.

In 2018, Naspers sold 2% of Tencent for the first time, raising USD 10 bln, but the discount has persisted as Tencent shares continued to rise and Naspers surged to take up about a fifth of Johannesburg's stock market again. Naspers launched a USD 5 bln buyback of its stock last year.

Prosus is offering the shares at between HKD 575 and HKD 595, representing a 5.5% to 8.7% discount to Wednesday's close of HKD 629.50. Citigroup, Goldman Sachs and Morgan Stanley have been appointed as joint book runners to manage the transaction.

Bob van Dijk, chief executive of Naspers and Prosus, has signalled that the group will use billions of dollars in cash reserves to pursue other deals.

Bekker, now chair of Naspers and Prosus, said the company intends to fund continued growth in core business lines and emerging sectors through the sale of shares, as well as allow for complementary acquisitions.

Naspers has been wary of a wholesale sell-off or parcelling out of the Tencent stake to shareholders because of the multibillion dollar tax bills that would ensue. 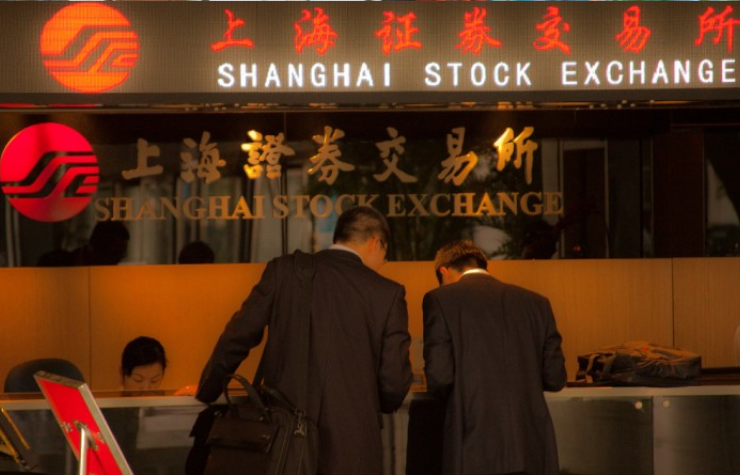 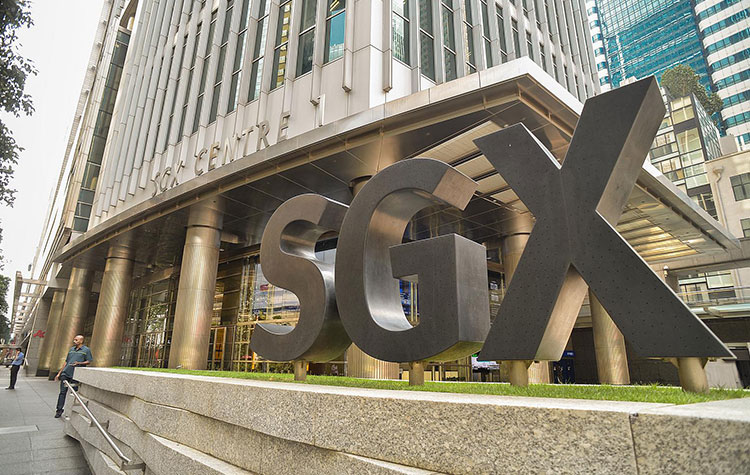 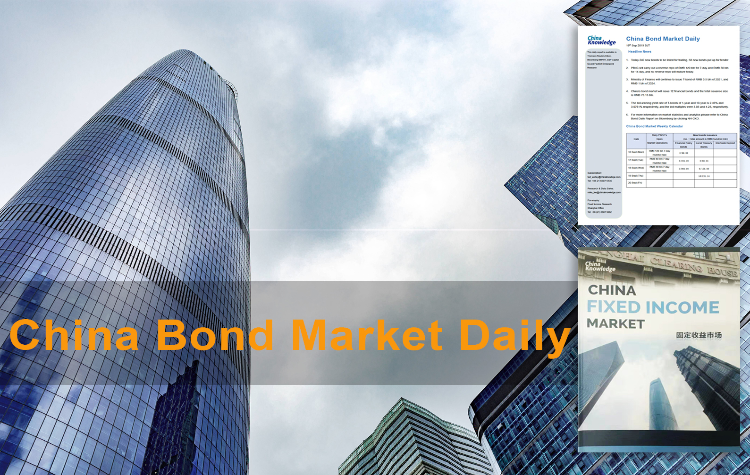