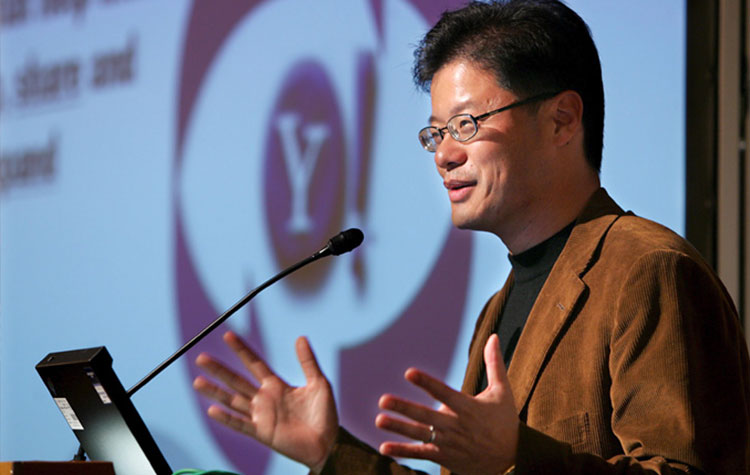 Chinese tech companies started out mainly copying successful western companies, Yang said on Monday at a Tech conference in Aspen. "The West by definition kind of ignored that," Yang said "They looked at China as they're just going to copy, they're not going to innovate." Left to their own devices, the Chinese companies evolved rapidly in "an almost cut-throat market environment that developed these entrepreneurs". (Click the link below to watch the video).

Well-known founders of the current crop of Chinese Internet giants, like Jack Ma at Alibaba and Pony Ma at Tencent thus became "battle-tested entrepreneurs." They began to develop original business models, he explained. Alibaba is much more than just the Amazon of China and Didi is not just a copy of Uber, Yang said. Later, he added that the Chinese startup market "feels like Mad Max and the Thunder dome - three go in, one comes out."

Yang met Alibaba founder Jack Ma in 1997 on his first trip to China, when Ma was his tour guide sent by the Ministry of Foreign Investment, where Ma was working at the time. It was a game-changing meeting for Yahoo - Yang later had his company buy 40% of Alibaba for USD 1 billion and some Asian assets. Over the following decade, Yahoo reaped many billions of dollars from that original stake.

"In retrospect, what are the chances" of having Ma assigned as his tour guide, Yang asked. "I've always thought of myself as the luckiest person in the world because of the timing of my investment in Alibaba."

Yang and David Filo, who met at Stanford University in the 1980s, founded Yahoo as one of the first directories of web content in 1994, though originally with the name "Jerry and David's Guide to the World Wide Web." He left the company finally in 2012—it was later acquired by Verizon—and formed his own investing firm called AME Cloud Ventures.

"I missed being close to entrepreneurs at the beginning," Yang said. 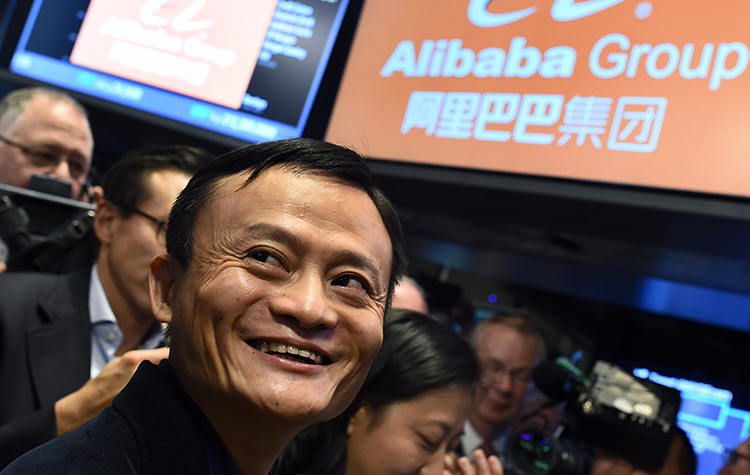 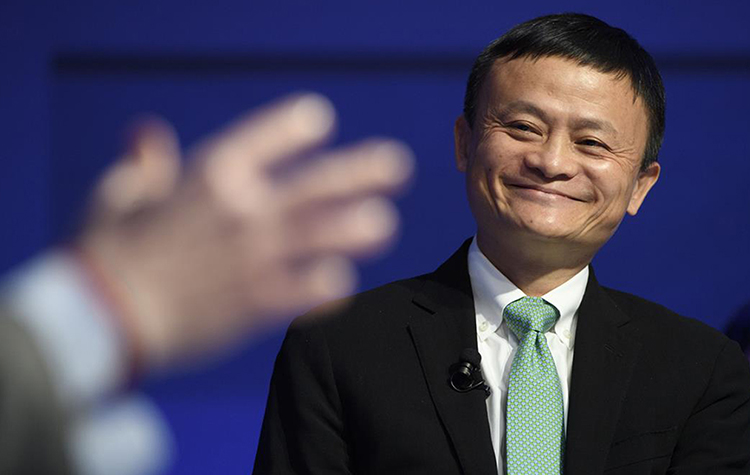 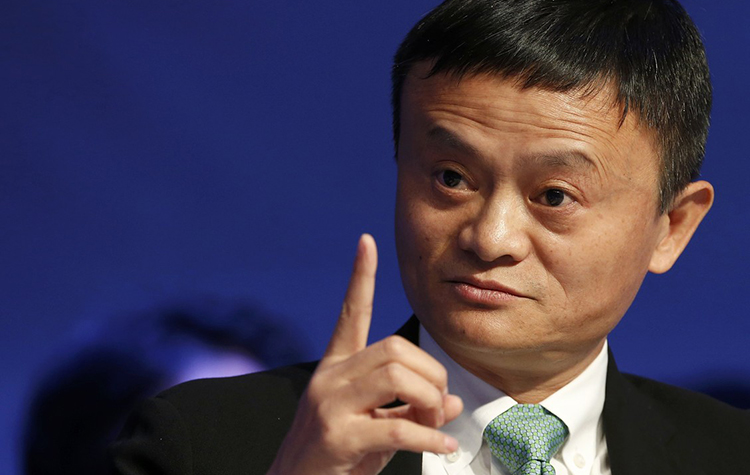 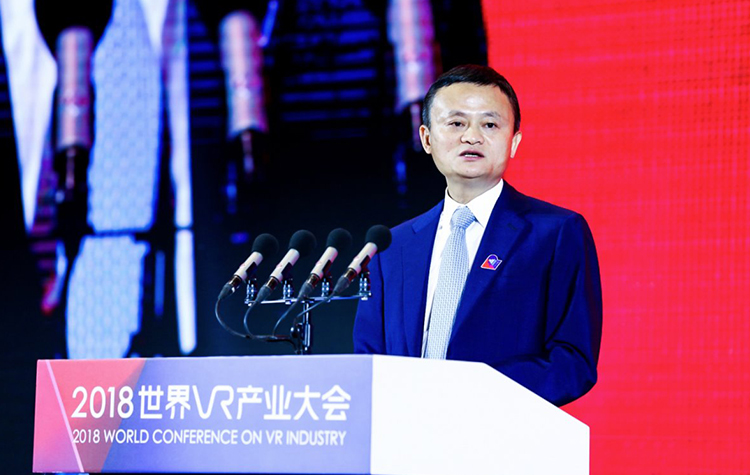 Technology that does not change peoples’ lives for better is meaningless: Jack Ma 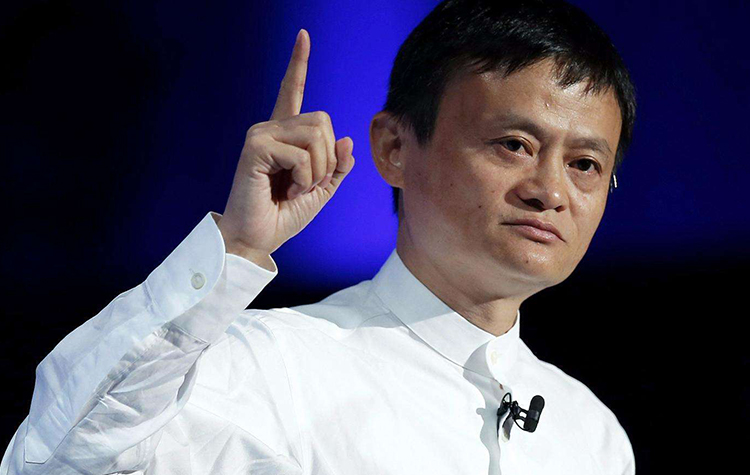