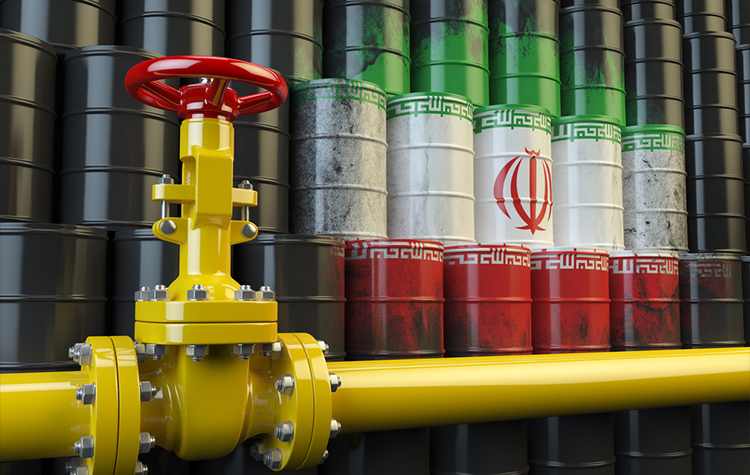 Jul 25, 2018 (China Knowledge) - Since US president Donald Trump withdrew his US-Iranian nuclear deal in May, Iran has been asking other countries to keep its oil-dependent economy alive. When the Trump administration announced plans to impose sanctions on Iranian oil exports in November, demand for economic ties to the rest of the world increased. For Iran, a country is more important to its oil economy than any other country. It is also Trump's biggest global trade rival: China.

European companies have been reducing their purchases of Iranian oil, and the threat of sanctions against Iranian companies has overturned banks, many of which have been fined in the past for violating sanctions. But China, already the biggest buyer of Iranian oil, is not expected to heed U.S. demands. In fact, Iran's oil sanctions may make China play a role in stalling trade talks with the United States.

On Monday, a war of words broke out between the United States and Iran, and Trump and his senior national security adviser John Bolton threatened Iran. The harsh remarks of the White House are clearly a response to Iran's recent proposal to close the Strait of Hormuz, which is the key channel for global oil transportation. According to the US Energy Information Administration, the strait is the world's busiest oil reserve based on oil transportation. In 2016, the environmental impact assessment data showed that the total flow through the channel reached an all-time high of 18.5 million barrels per day. China, Japan, India, South Korea and Singapore are the biggest destinations for oil to move through the Straits.

On Tuesday Iran's foreign ministry reportedly said it would implement countermeasures against the United States if it tries to block its oil exports. "If America wants to take a serious step in this direction, it will definitely be met with a reaction and equal countermeasures from Iran," Foreign Ministry spokesman was quoted as saying.

China, the world's top crude-oil buyer, imported around 718,000 barrels a day on average from Iran between January and May of this year, according to official Chinese customs data – equivalent to more than a quarter of Iran's oil exports. China's increased its imports of Iranian oil by 9.3% during the same time period from the year prior and is not expected to slow down purchases anytime soon. The United States expects that China will buy even more oil once the U.S. sanctions take place in early November. 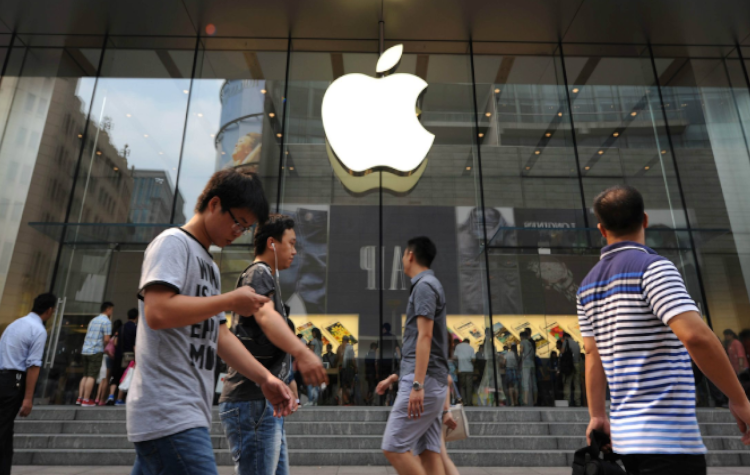 Apple may suffer a 29% drop in earnings if China retaliates against the U.S.
Apple opens new development center in China to quell Chinese trade recession 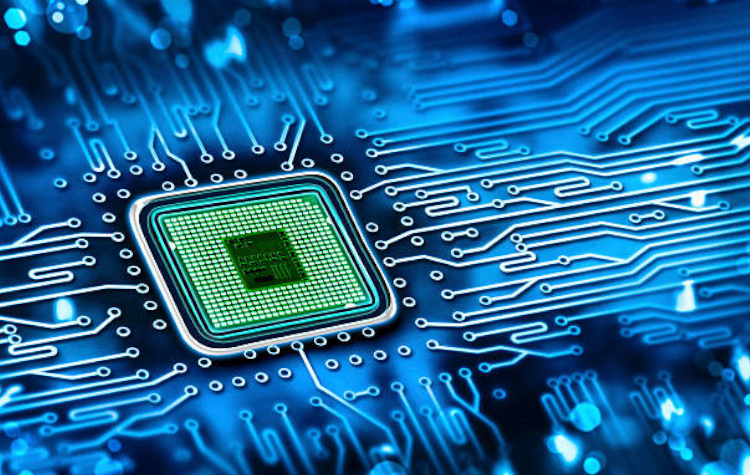 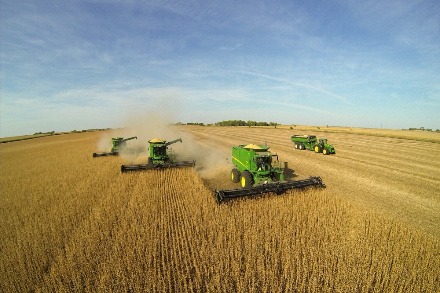