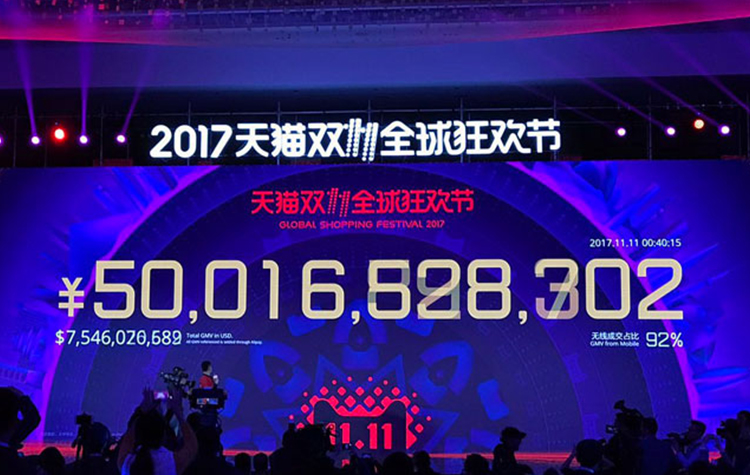 Sep 05, 2018 (China Knowledge) - After a year-long consultation with market participants, regulators and users, the E-commerce law was finally passed at the fifth meeting of the 13th Standing Committee of the National People's Congress (NPC) on August 31, and it will be officially carried out on Jan 01, 2019.

In the final legislation, "equal treatment for both online and offline" was determined as the basic principle. On top of that the restriction on monopolistic digital platforms were also highlighted. Under the new law all e-commerce entities must make registration with the designated authorities.

Currently the taxes paid by large e-commerce enterprises are relatively standardized; like Jingdong Mall, Tmall and Suning Mall, all have implemented tax registration and pay normal taxes required by the authorities. In contrast, it is more common for Customer to Customer (C2C) e-commerce, or online stores run by individuals, to pay less or no taxes.

Earlier, the NPC held a meeting before the legislation in August had invited Tencent, Netease, JD.com, Alibaba and large e-commerce enterprises to offer their feedback and opinion in order to draft a fair and effective laws to govern the industry’s taxation, code of conduct and operation ethics. 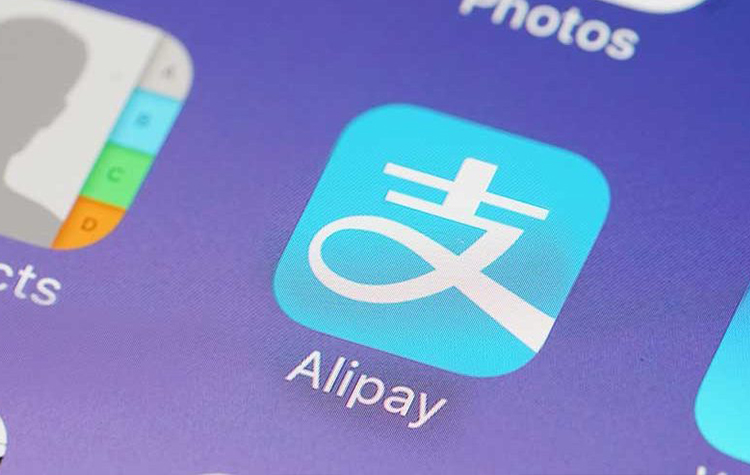 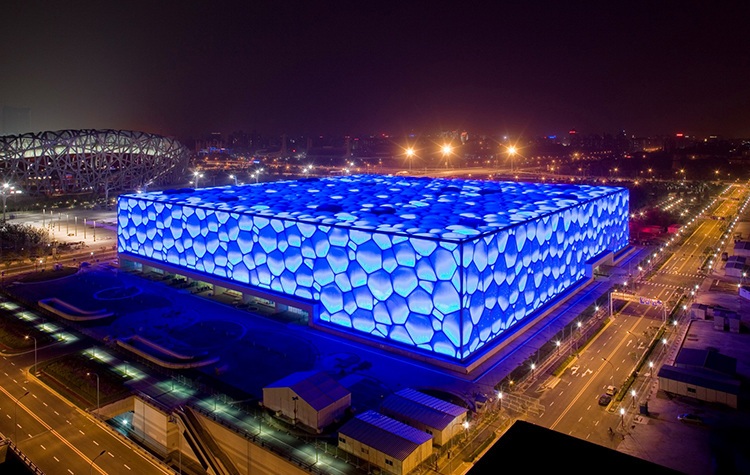