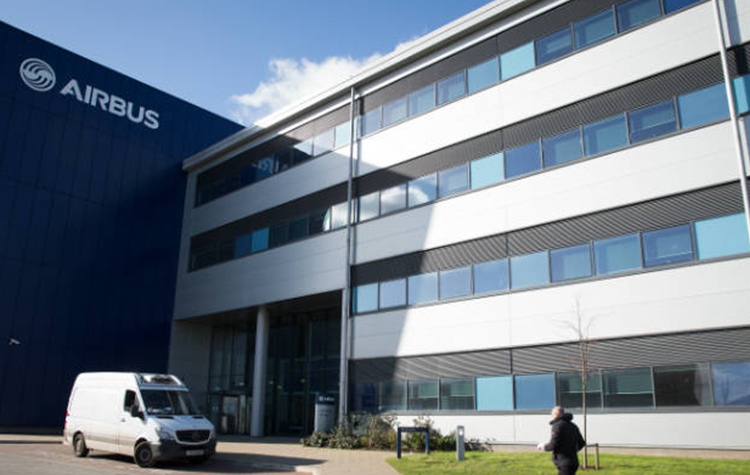 Sep 28, 2018 (China Knowledge) - European aerospace manufacturer, Airbus has sent a number of executives to China including CEO Tom Enders and commercial aircraft president Guillaume Faury hoping to seal a deal for 180 A320 Neo narrow-body planes worth up to USD 18 billion. The deal which was first mentioned back in January has seen renewed interest stemming off from the trade war with the U.S.

While a final deal may still take more time to complete, it seems that China hopes to showcase its purchase at the upcoming China International Import Expo scheduled on November 5 as part of its efforts to highlight its presence in global trade, among other deals that are expected to be announced then as well.

Both Airbus and American rivals Boeing have been vying for dominance in the Chinese aviation market which is expected to soon become world’s biggest in the coming decade. China has historically tied its aircraft orders with some geopolitical considerations and the recent trade war with the U.S. may turn the tides in Airbus’ favor.

China has also threatened to slap a 25% tariff on imports of Boeing 737-narrow-body planes. Airbus currently has a final assembly line for its A320 in Tianjin and is well positioned to capture sales in China. While Airbus has seemingly gained an edge over its rival Boeing in recent weeks, it is unlikely for Boeing to be displaced as neither company has the spare capacity to meet China’s growing demand.

A deal with Airbus at this time will not only boost Airbus, but also show China’s stance towards the current trade war with the U.S. 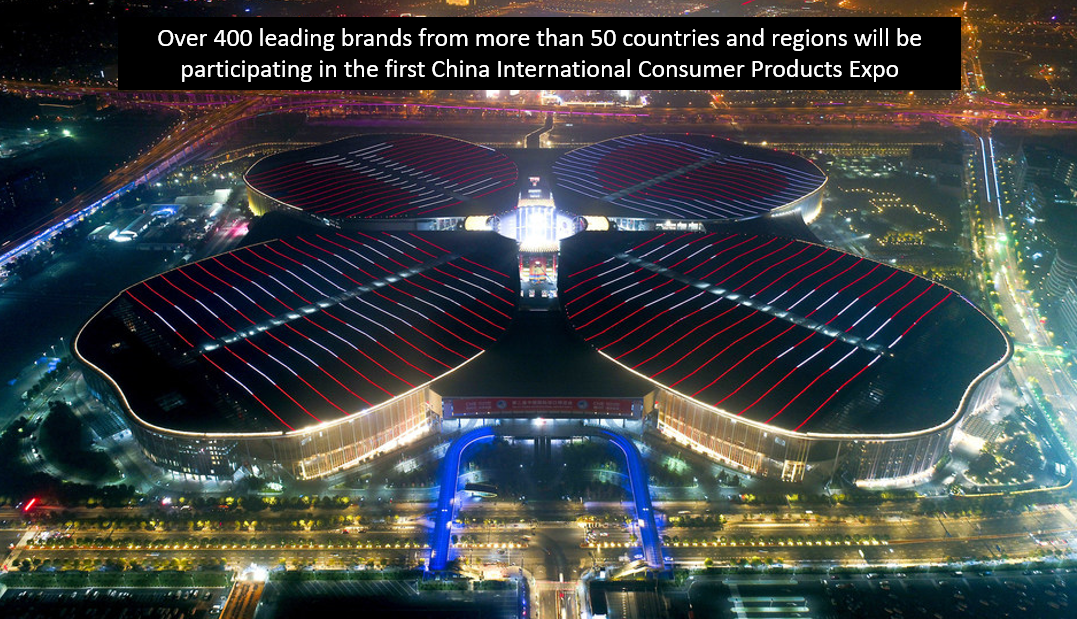