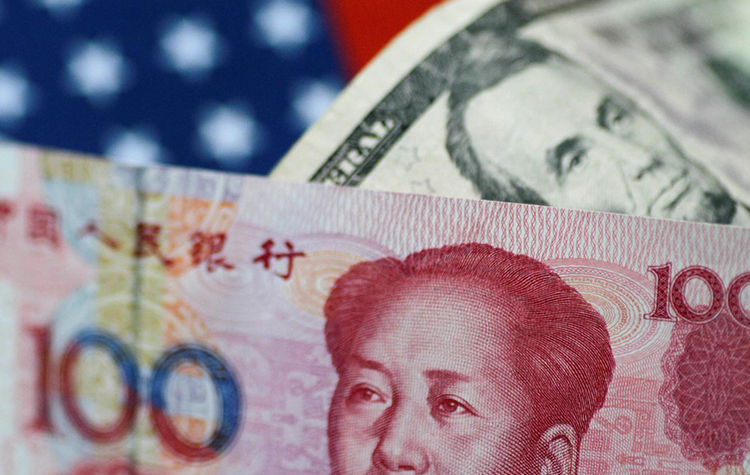 Oct 16, 2018 (China Knowledge) - China has become most favorite destination for foreign investors. According to the United Nations Conference on Trade and Development's (UNCTAD) latest investment trend monitor China has attracted an estimated USD 70 billion inflows in terms of foreign direct investment (FDI) in the first half of 2018, an increase of 6%. UK and U.S. stood second and third in term of FDI with USD 66 billion and USD 46 billion FDI respectively, the report revealed.
The report revealed global FDI, amid American tax policy and trade war, totaled about USD 470 billion in the first half of 2018, down 41% compared with that of the same period last year.

Relevant data have shown that the decline in global FDI was particularly evident in developed world. In the first half of this year, FDI flowing to developed countries fell 69% compared to that of previous year, while FDI flowing to developing economies decreased by 6%. Meanwhile, developing economies’ FDI accounted for 66% of the world's total foreign capital flows, setting a new record.