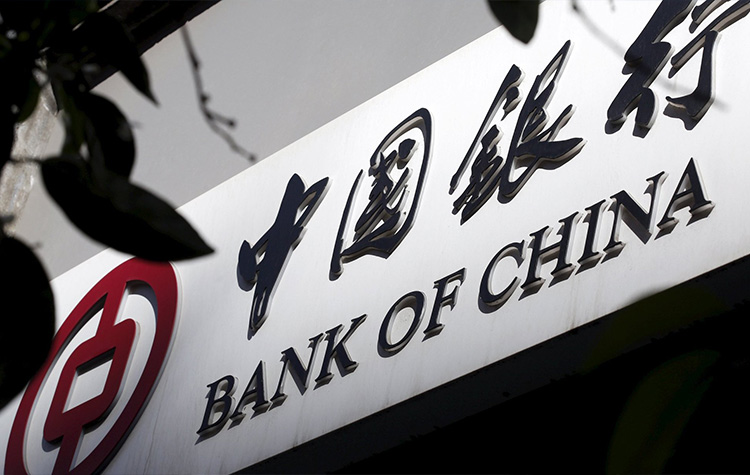 Oct 30, 2018 (China Knowledge) - Bank of China (BOC) <3988:HK> has announced plans to raise USD 17.25 billion to replenish capital through preference share re-financing.  The Chinese officials have been calling support for credit lending with low economic activity and trade war with the U.S.

With BOC operation in more than 20 countries, including Canada, the U.S. and Singapore, the bank is considered the most internationalised Chinese bank abroad. It handles about a quarter of cross-border renminbi settlements in the mainland. The bank is currently the fifth-largest bank in the world in terms of market capitalization of USD 1.5 trillion.

The fresh fund will help China spur its credit. Besides that, the new capital will help the bank in meeting a more stringent global capital requirements, slated to take place next year.

Agriculture Bank of China Ltd. and Industrial and Commercial Bank of China (ICBC) had also announced plans to raise capital of as much as RMB 100 billion last week.

The bank has also announced their third quarterly financial report, yesterday. BOC has achieved an increase in profit attributable to equity holders by 5.34% for the first three quarters of 2018, as compared to the same period in 2017, at RMB 153.274 billion.

Profits for the third quarter of 2018, the company has recorded a profit of RMB 44.19 billion, compared to RMB 41.8 billion in the same period last year. However, the growth in profit is below analysts’ estimate of 13.1% growth, according to the data compiled by Reuters.

Shares price of BOC were up 1.83% since the market open today.