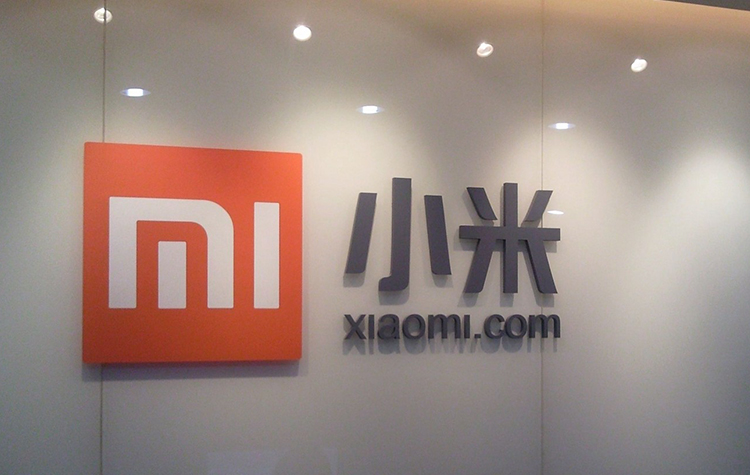 The Chinese authorities have identified errors in the accounting done by Xiaomi. The company has made tax errors in their corporate gifts segments and had also entered wrong figures of some corporate costs.

The Chinese authorities had also identified signs of tax evasion by other companies where efforts were made in shifting their profits overseas.

Chinese authorities have launched crackdown campaign against corruption and tax evasion by high profile individuals and companies, such as the celebrities in the country. A-list movies stars Fan Bingbing has previously been called out for tax evasion, by engaging in yin-yang contract.

Shares price of Xiaomi was down 4% yesterday morning, with simultaneous release of the news by the Chinese authorities.