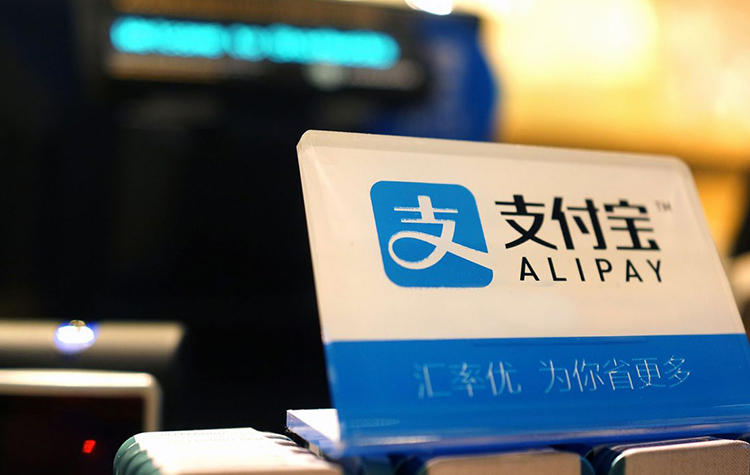 European football has attracted global attention. The global audience of European Football Championship 2016 was 2 billion, and the number of Chinese audiences has reached more than 400 million.

As a pioneer in the field of mobile payment, Alipay has served more than 700 million users in China and, together with nine partners, seeks to serve more than 900 million global users. It can be said that the cooperation between UEFA and Alipay is a union of two institutions that can benefit hundreds of millions of people.

Eric Jing, CEO of Ant Financial, said that UEFA will be a booster for the globalization of Alipay, which is a way to get more people to use it through football, and his team wants to learn from Europe's advanced training and management ideas, which may ultimately benefit to the development of Chinese football.