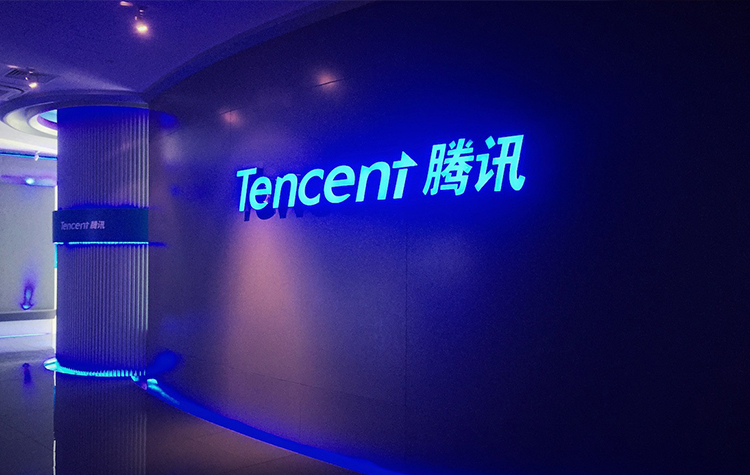 Nov 12, 2018 (China Knowledge) - Tencent Foundation has announced, on Friday, that Pony Ma, chairman and CEO of Tencent, and Rao Yi, professor of Peking University have jointly sponsored the establishment of the "Science Exploration Award" with dozens of scientists.

Tencent Foundation said that it will invest RMB 1 billion in the start-up fund to support the award. It aims at rewarding 50 outstanding young scientists and technicians in nine major fields of basic science and cutting-edge core technology each year. Each winner will receive RMB 600,000 for five consecutive years each year.

It is reported that the age limit of the winners of the "Scientific Exploration Award" is 45. The scope of funding will be concentrated in the following nine major fields: mathematical physics, life science, astronomy and geology, new chemical materials, information electronics, energy and environmental protection, advanced manufacturing, transportation and construction technology and frontier cross-cutting technology.

The Scientific Exploration Award will also set up an advisory committee, which will employ well-known scientists at home and abroad and senior government managers in the field of science and technology as consultants to provide guidance for the operation of the award. At the same time, a special management agency will be set up to ensure the transparency and effectiveness of the award evaluation mechanism and supervision mechanism.

Pony Ma said that this year is the 20th anniversary of Tencent. Tencent Foundation has funded the award for scientific exploration advocated by many scientists, hoping to provide a supplement for the national basic scientific research and the incentive of talents for exploring cutting-edge core technologies. 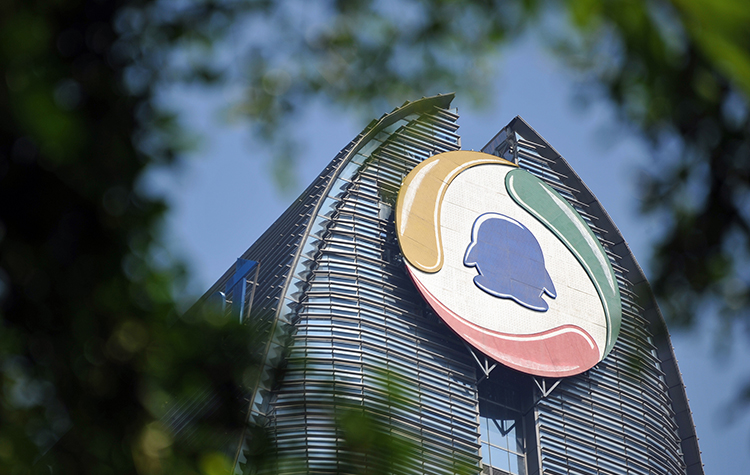 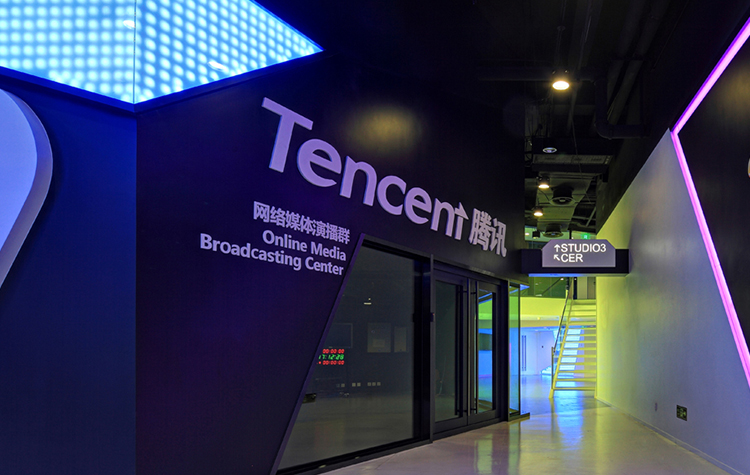 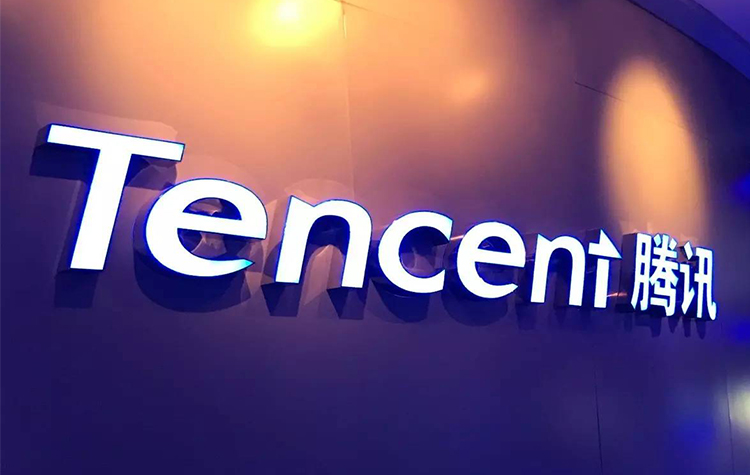