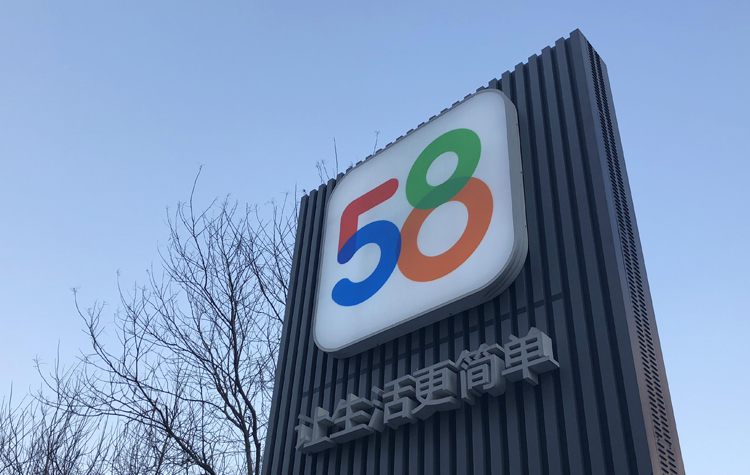 Nov 14, 2018 (China Knowledge) - When you think of Chinese internet companies, Alibaba, Baidu and Tencent, the country's tech giants, immediately come to mind. However, there is another little-known tech company known as 58.com Inc. which has consistently beaten analysts' estimates since Q4 2016 and may surprise investors yet again on tomorrow morning, during its Q3 earnings release.

58.com in a nutshell, is the Craigslist of China. The company's business consists of various online classifieds and listing platforms which enable local merchants to connect with customers. The company's listings include various categories from jobs, real estate, used goods and even home services such as cleaning and moving, spanning across 480 cities in China.

Shares of 58.com Inc. surged back in August after the company beat analysts' estimates with revenues hitting USD 518.5 million, USD 46 million above the average analyst estimate. The company’s shares have since fallen from its high in August by 22% amid greater concerns over an escalating Sino-U.S. trade war, economic slowdown and overall uncertain economic outlook in China.

However, there are a few reasons why 58.com may continue to do well.

Firstly, the company conducts all of its business within China. This means that the company should not be largely affected by the effects of the trade war. Thus, trade war concerns for 58.com may be over stated. In addition, given China's large population size and still relatively low internet penetration rates compared to countries such as the U.S., 58.com still has much room for growth in the future.

Next up is 58.com's two early stage businesses Zhuan Zhuan and 58 Town.

Zhuan Zhuan is the company’s customer-to-customer (C2C) used goods platform. Zhuan Zhuan has 13 million monthly active users and has a monthly trading volume of around RMB 2 billion (USD 288 million). The company is actively promoting and marketing its platform and has gained significant growth momentum from its branding campaign. One advantage it has over rivals Alibaba's Xianyu is its backing from Tencent Holdings which allows it to integrate with WeChat, the country's top social media platform.

58 Town, on the other hand, is a version of 58.com that is designed for rural areas. China's rural areas are poised to be the next significant growth driver for internet commerce and services and the company is actively expanding its rural network through its 58 Town. The company has managed to penetrate about 10,000 towns at the end of July this year out of China’s estimated 40,000 towns.

While the company may see narrow margins in the third quarter due to its increase in expenses for the promotion of its two newer businesses, both businesses have seen rapid traffic growth which will benefit the company in the future. For a listings and classified platform, platform scale and growth are of great importance as it results in a stronger network, increasing the effectiveness of the platform for its users.

58.com has had a good track record of beating analysts' estimates and the company may yet again do so for the third quarter this year with a  backing from its upcoming businesses.