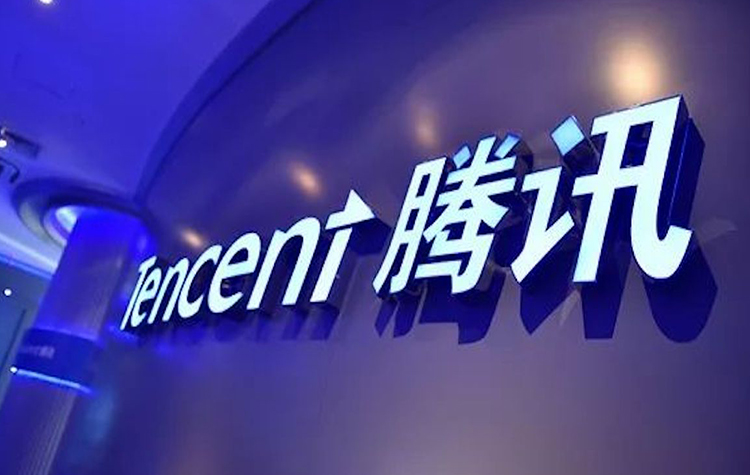 Nov 20, 2018 (China Knowledge) - Tencent is taking another crack at China's fast-growing social video market with the launch of a new short video app named Hapi which focuses on humor relater video clips. Hapi which has a similar interface to Toutiao's humor app Pipa Xia comes months after its predecessor Neihan Duanzi was shut down by regulators due to “misleading and vulgar” content.

Tencent is currently in competition with Bytedance over mobile screen time in China's social video market which even saw the CEOs of both companies enter an online argument over alleged “copycat” moves by Tencent of Bytedance popular short video app Douyin (TikTok in overseas markets).

Tencent currently has a portfolio of more than 10 different short video apps in an attempt to draw in more users. Tencent's Yoo Video allows users to record longer videos and has a voting system in place where users can vote for their favorite posters. Another app Yin Tu focuses on creating short music videos and claims to give users access to Tencent's extensive music library.

Despite its efforts, Tencent has still been unsuccessful in shaking Douyin and Kuaishou's dominance in China's short video scene. Kuaishou itself is backed by both Tencent and Baidu.

Tencent's vice president Lin Songtao remains optimistic on the short video market in China and believes that it is merely on the verge of explosive growth and it is still too early to determine which app will be the eventual winners.

The new app, Hapi has already drawn some criticism from users due to the fact that it has a similar sound to a swear word in the Sichuan dialect which means “stupid”.