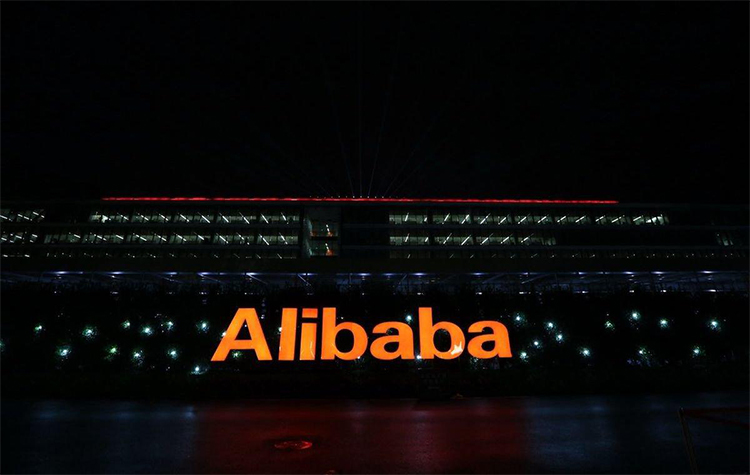 Nov 26, 2018 (China Knowledge) - The shares prices of most of the technology companies in the U.S. stock market have seen a downward trend. Among them, Apple has fallen below USD 800 billion from the "trillion-dollar club". However, Alibaba has surpassed Facebook in mid-day market value on Friday, becoming the fifth largest technology company listed in the U.S.

Facebook has had a bad year. Facebook's stock price has been in turmoil because of the biggest data leak in its history, in March; CEO of Facebook Mark Zuckerberg is also in a whirlpool of public criticism. According to a survey of 29,000 internal employees, most employees are not optimistic about Facebook's future.

After Facebook's share price fell and its market value shrank, Alibaba became the fifth largest technology company in the U.S. stock market, behind Apple, Microsoft, Amazon and the parent company of Google; Alphabet.