AliPay and WeChat Pay are too big to fail 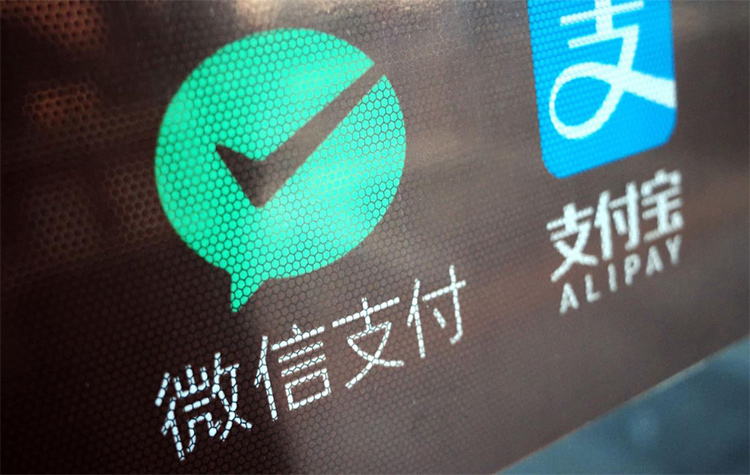 The regulator will be including more than 20 firms into its list with Ant Financial and Tenpay Payment Technology in its sights. The two companies operate AliPay and WeChat Pay respectively. Companies in this list will face more stringent requirements on capital adequacy ratio, corporate governance and information disclosure. They will also be faced with regular risk assessments and stress tests by the country's regulators.

AliPay currently has 700 million annual active users while WeChat has more than 1 billion monthly active users. WeChat Pay is a built-in function on WeChat. In comparison, China's 4 largest banks have less than 600 million customers each.

Transactions made through mobile payments in the first half of 2018 rose by 90% year-on-year to reach USD 11.5 trillion. This makes both AliPay and WeChat Pay part of the country's financial infrastructure as the two companies have a combined 90% market share of the mobile payments industry.

Other companies on the list will include insurers such as Ping An Insurance Group and China Life Insurance. Banks such as the Industrial and Commercial Bank of China, China Construction Bank, Bank of China and the Agricultural Bank of China, which are China's largest banks, will also be included.