Jinri Toutiao offers up to RMB 3,000 per article to combat rumor-mongers 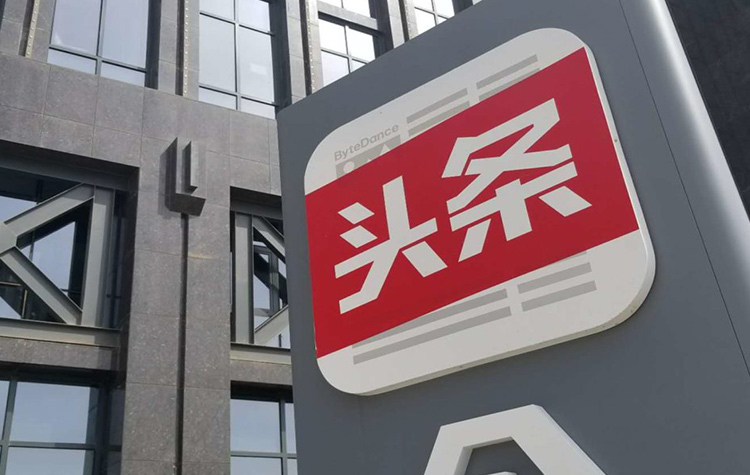 Nov 27, 2018 (China Knowledge) - Popular Chinese news aggregator Jinri Toutiao has launched a program that offers cash rewards of up to RMB 3,000 for articles that refute rumors. The program named “100” will be dishing out the rewards to the top 100 articles that debunk rumors.

Jinri Toutiao's campaign is aimed at cleaning up its platform from contents which are deemed inappropriate such as sensitive political news, celebrity gossips and racist jokes; after China has tightened controls over online content.

Earlier this month, the Chinese media regulator has also offered rewards of up to RMB 600,000 for reporting content that the country has deemed illegal such as pornography. The content can be in online or printed form.

Last month, Chinese authorities called for netizens to not believe in such baseless rumors or believe in speculative articles.

The Jinri Toutiao, meaning “Today's headlines” was launched in 2012, is operated by Bytedance which is one of the most highly valued startups in the world at USD 75 billion. It features AI-based algorithms to push different news stories to the user according to the user's preference. The news aggregator currently has 172 million monthly active users (MAUs) as of November this year.

In April this year, the news aggregator was ordered to be taken down from all app platforms for two weeks to undergo a clean-up of its obscene content. Since then, Jinri Toutiao has intercepted more than 500,000 articles containing rumors and banned more than 9,000 accounts that spread them using human censors and AI technology.