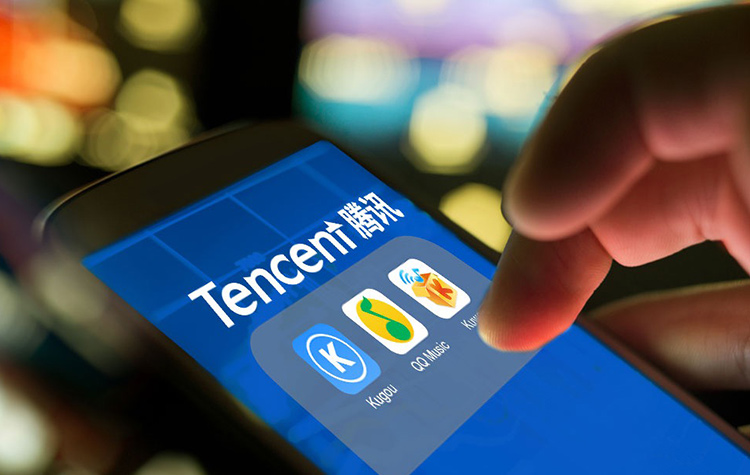 TME is currently looking to sell 82 million American Depository Receipts (ADRs) at a price range of between USD 13 to USD 15. Should an over-allotment option be exercised, the company may sell an additional 12.3 million shares.

The company currently operates the streaming apps QQ Music, Kugou and Kuwo. It also has its own karaoke app WeSing and claims to have a combined 800 million monthly active users.

There was a surge in profits of TME for the first 9 months of this year of 244% to USD 394 million from USD 114 million during the same period in 2017. It will open its books today and commence trading on 12th December.