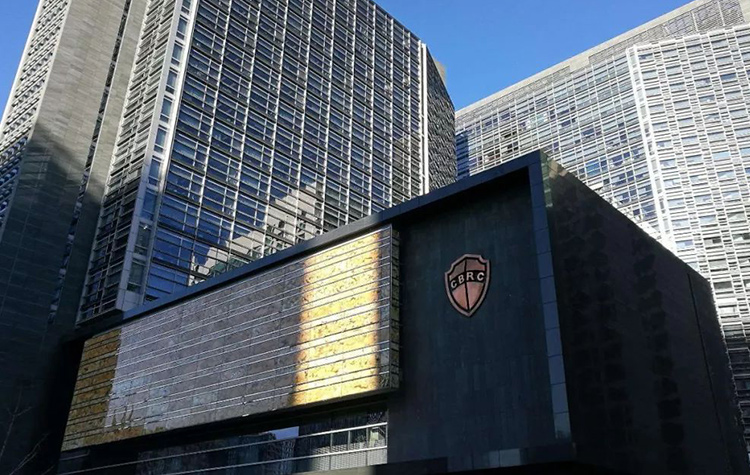 Dec 04, 2018 (China Knowledge) - The China Banking and Insurance Regulatory Commission (CBIRC) has released regulation for wealth management subsidiaries of commercial banks which allow funds from their publicly sold products to be invested directly into the stock market.

Previously, only funds raised from privately sold wealth management products (WMP) could be invested directly into the stock market.

The new rules are largely consistent with that issued in a draft version earlier in October for public feedback. As prior mentioned, the rules state that the minimum registered capital for these wealth management subsidiaries is RMB 1 billion.

Ceilings for investment in debt assets not traded in the interbank market or stock market such as credit assets, trust loans and banker's acceptance were also relaxed to 35% of the issued product's net assets from the old limit of 4%.

In addition, banks are barred from parking more than 20% of their funds into a subsidiary to issue WMPs. Funds used to invest in a single WMP should also not exceed 10% of the bank's own funds.

The new regulations come as China's WMP market has ballooned to over RMB 22 trillion as of end October this year. 18 banks, including the 5 major state-backed banks, have already announced plans to establish wealth management subsidiaries. 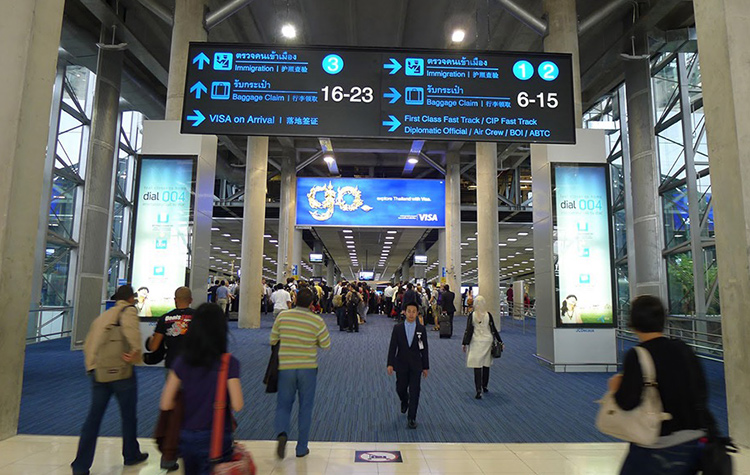 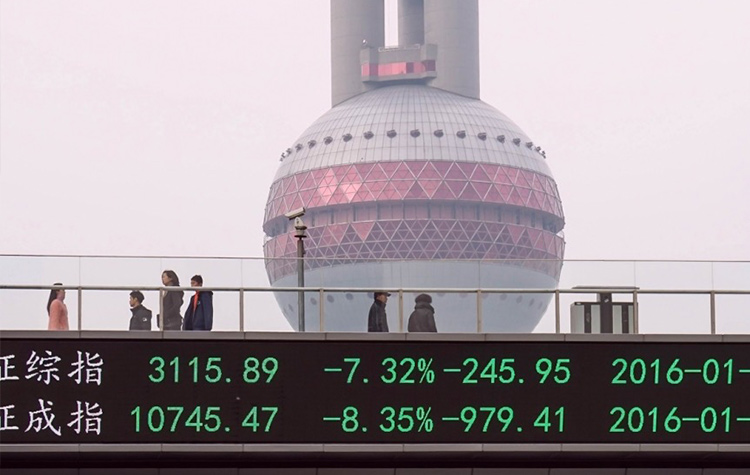