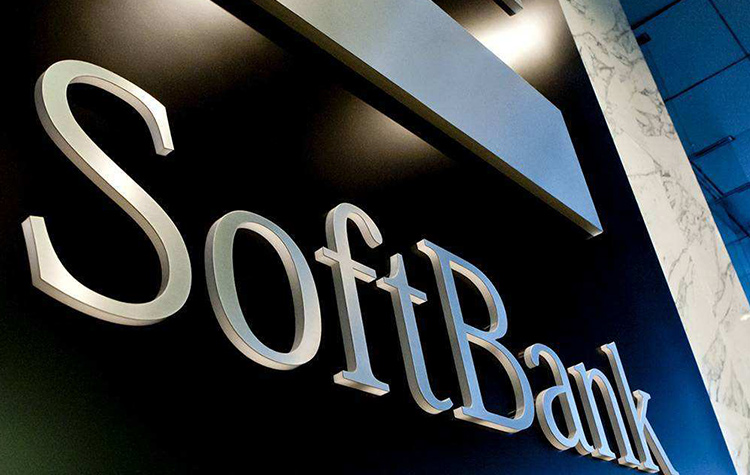 Dec 05, 2018 (China Knowledge) - Softbank's Vision Fund plans to hire an investment team to be based locally in China as it looks to expand in the Chinese market. The company will be opening its first office in Shanghai next year followed by Beijing and Hong Kong, hiring about 20 personnel.

The Vision Fund raised more than USD 93 billion when it closed last May with funds pouring in from investors such as the sovereign wealth funds of Saudi Arabia, Abu Dhabi, Apple Inc. and Foxconn.

This year, the Vision Fund has already opened new offices in India and Saudi Arabia. Softbank hopes that its new offices will help it to better manage its sprawling portfolio of companies which span across multiple sectors and countries.

One of Softbank's most successful investments in China include Alibaba Group where it was an early-backer back in 2000.

Since the close of the Vision Fund in May last year, the fund has invested in truck-hailing company Man Bang Group, Ping An Healthcare and Technology Co., Ltd. which operates Ping An Good Doctor and Beijing Bytedance Technology Co., which is now valued as the world's most valuable startup.