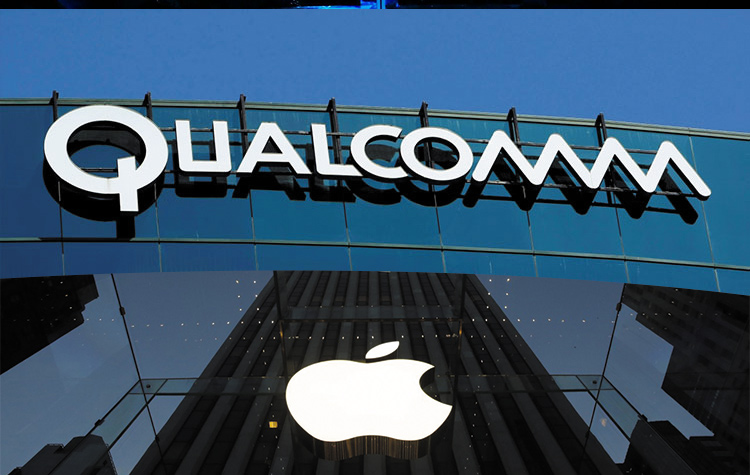 Dec 11, 2018 (China Knowledge) - Qualcomm, Inc. <QCOM:NASDAQ> has been granted an injunction against Apple Inc. <AAPL:NASDAQ> from the Fuzhou Intermediate People's Court in China. The court found Apple had infringed on two patents of Qualcomm, with one relating to photo editing and another to managing apps on a touch screen.

The court has ordered Apple to stop selling older iPhone models which include the iPhone X, 8, 7 and 6 in its ruling, as seen in the statement released by Qualcomm.

Apple has released its own statement addressing this issue. The company has plans to appeal to the court’s decision as its full portfolio of iPhones remains on sale in China. Apple has already started phasing out the sales of its older iPhone, which includes the 6 and X series globally.

The Chinese market accounts for one-fifth of the company's revenue. RBC Capital Markets has also estimated the sales of older models to account for about 40% of sales in China, and a ban could have an impact of about USD 12 billion in sales.

Shares price of Apple has tumbled 27.4% since it hits all-time high in October. Investment banks such as Citi has cut its price-target for Apple shares as the bank has predicted sales weaknesses in China amidst negative impact of the Sino-U.S. trade war.

Apple shares have dropped as much as 2.8% as it begins trading in the morning with the legal setback experienced. However, it has ended the session at 0.66% higher, closing at USD 169.60.