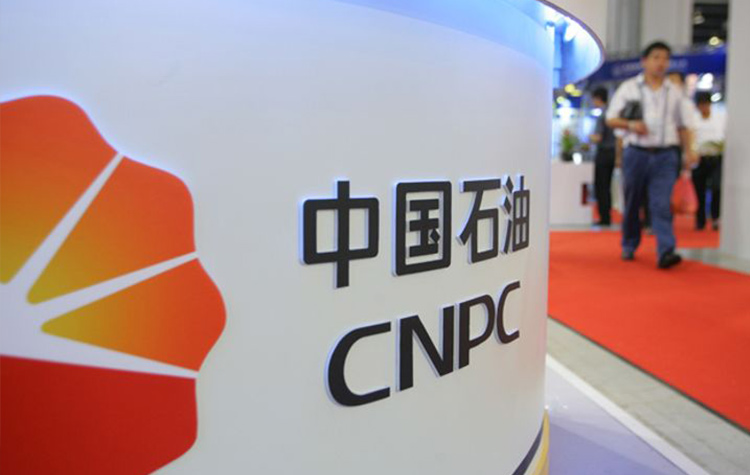 Jan 03, 2019 (China Knowledge) - The Standing Committee of the China National People’s Congress (CNPC) has officially authorized the release of debt quotas for local governments for this year in advance to allow them to hedge against economic fluctuations and relieve debt servicing pressures.

In addition, such advance release of debt quotas will also be authorized starting from this year.

For example, last year no new bonds were issued by local governments from January to April while most of the RMB 2 trillion in new bonds were issued from June to October. This resulted in large fluctuations in the basic asset supply in the bond market and put increased pressure on interest rate pricing, liquidity, management and transaction volumes.

The earlier release of quotas will allow governments to better respond to the macroeconomic environment and ease repayment pressure by allowing old bonds to be repaid with new ones.

The scale of special bond issuance by governments has increased rapidly in recent years from RMB 100 billion in 2015 to RMB 1.35 trillion last year. This year, several experts expect more than RMB 2 trillion worth of special bonds to be issued.