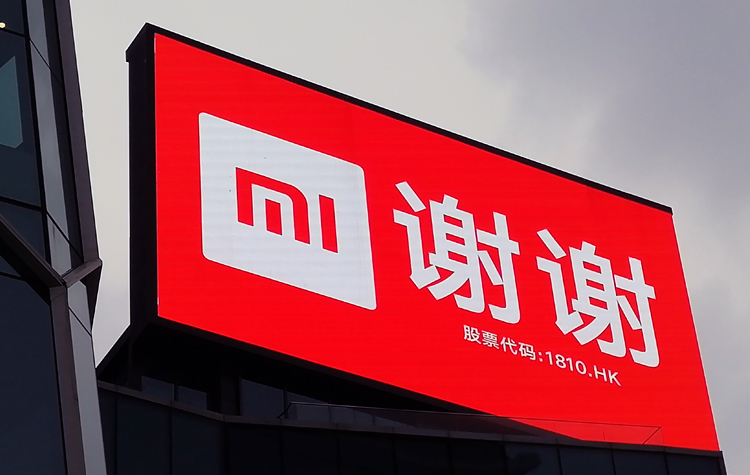 Jan 17, 2019 (China Knowledge) - Bank of America Merrill Lynch (BAML) has announced in its January 17 research note that it has reduced its price target for Xiaomi to HKD 9 from HKD 11, due to lower shipments and sales volume in China's smart phone market, as well as Xiaomi’s earnings forecast for 2019 and 2020 by 24 percent.

Many investors have dumped the company’s stock since the lock-up period ended in early January. Some investment professionals have attributed the weakness in Xiaomi's share price to the poor performance of year 2018.

Similarly, on January 8, a week ago, JP Morgan chase changed its investment rating on Xiaomi from "buy" to "neutral" and cut its year-end price target by almost half, from HKD 18 to HKD 10.5.

Notably, several major investment Banks including Deutsche Bank, Citigroup and Goldman Sachs have maintained their "buy" ratings on Xiaomi, even though many investors are bearish on the company.

Moreover, Lei Jun, founder and chairman of the company, and other controlling shareholders also pledged to hold on and lock in all shares for another 365 days.

At its annual conference earlier this month, Mr. Lei first mentioned about the two major conflicts of Xiaomi group, namely, the conflict between the public's expectation of and the development speed of Xiaomi; and the conflict between the development speed of Xiaomi and its organization and management ability. The company’s executives are already aware of the current crisis, and Xiaomi has recently initiated a series of strategic adjustments to address those issues.