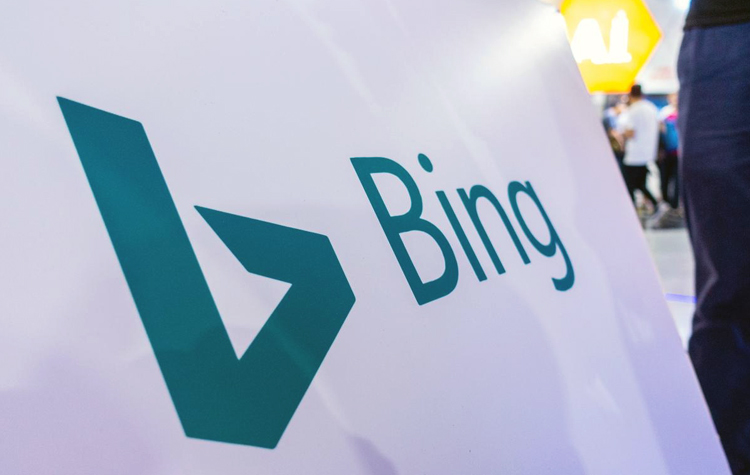 Jan 24, 2019 (China Knowledge) - Microsoft’s search engine Bing.com is unavailable to Chinese users, since yesterday, after it was blocked by the Chinese government.

The search engine which was allowed to operate in China, because it censors its search results; is no longer accessible in China. Microsoft is already in talks with the Chinese government to find out the reason for blockade, and determine steps for its restoration.

The move comes as a surprise amid heightened tensions with the U.S., and a nationwide online content crackdown in the country. The blockade of Bing is reportedly due to instructions from the government. The move has sounded alarm bells for U.S. technology companies who view China as a major market for them.

The block comes despite Microsoft’s efforts to remain in compliance with the Chinese government’s terms by blocking content deemed illegal from showing up on its platform. The company’s research division, Microsoft Research Asia has also set up a presence in Beijing with plans for a new artificial intelligence lab in Shanghai.

In recent times, Bing has also been criticized for skewing search results to prefer news results from Chinese state-run media such as Xinhua and China Daily.

Prior to the block, Bing reportedly had more than 220 million page views each month and had a search engine market share of 2%.