Huawei reports 23.3% gain in shipments last quarter even as Apple and Xiaomi face a sharp slump 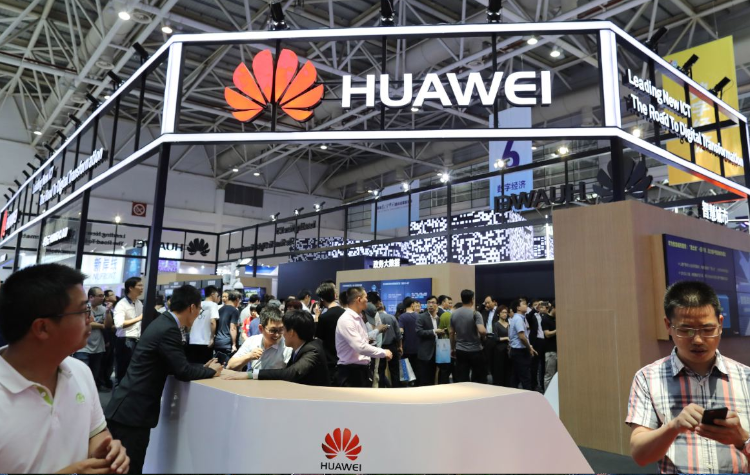 Feb 11, 2019 (China Knowledge) - Both Apple and Xiaomi have been hit by a slump in smartphone shipments in China during the last quarter to become the two worst performing smartphone vendors in the country.

Apple reported a 19.9% decline in shipments in China for the fourth quarter while Xiaomi fared even worse with a 34.9% decline during the same period. In addition, overall shipments for China fell by 9.7% to 103 million units, highlighting the falling demand in the world’s largest smartphone market.

Despite the fall in demand, Huawei managed to rake in a 23.3% gain in shipments while rivals Oppo and Vivo managed to have modest gains of 1.5% and 3.1% respectively.

While Apple’s CEO Tim Cook has blamed a weak Chinese economy for the fall in shipments, others point to the company’s highly priced phones which have been met with intense competition from Chinese rivals who are offering similar phones at between 33% to 50% cheaper.

In response, the company has announced that it will be introducing price cuts to markets which have been affected by a stronger US dollar with China likely being one of these markets given that third-party retailers such as JD.com are already selling iPhones at 20% lower prices.

For Xiaomi, the fall in shipments have been attributed to factors such as an adjustment in the company’s product lines and inventory channels as well as a revamp of its internal organization.

In recent times, many Chinese smartphone makers are adopting a two-brand strategy to cater to different customer segments. For example, Huawei has its Honor brand which caters to a younger, more tech-savvy audience and Xiaomi has also launched its budget Redmi line as an independent brand. Similarly, Oppo and Vivo have also introduced premium handsets to complement their current product range.