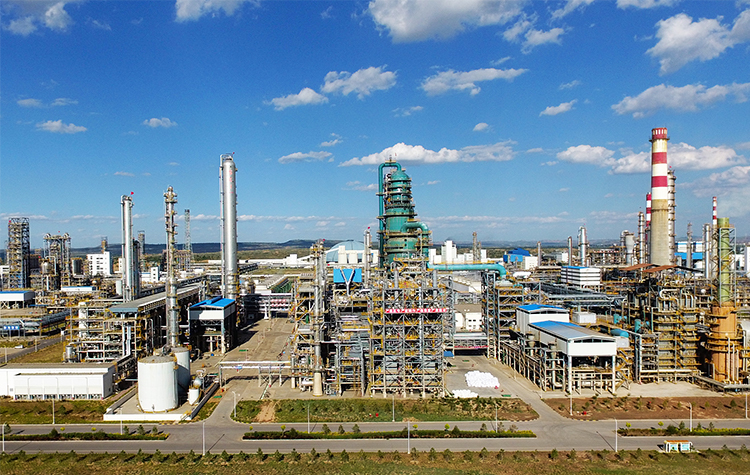 Feb 25, 2019 (China Knowledge) - Saudi Arabian Oil Co., also known as Aramco has entered an agreement with two Chinese companies to set up a joint venture for a USD 10 billion oil-refining complex in China.

According to the statement, Saudi Arabia will also be supplying 70% of the crude needed by the facility which will feature a 300,000 barrels-a-day capacity refinery, an ethylene cracker and a paraxylene unit.

The deal was signed during Crown Prince Mohammed Bin Salman’s visit to Beijing as is part of the country’s strategy to secure demand for Saudi crude through investing into assets across the region as the country looks to fend off competition from fellow OPEC members and Russia in crude sales.

Over the past week, Aramco has also pledged billions of dollars for projects in India and Pakistan while also taking a stake in South Korea’s Hyundai Oilbank Co. and a petrochemical complex in Malaysia.

For the Chinese facility, Aramco will be partnering up with China North Industries Group Corp (Norinco) and Panjin Sincen to from a new company called Huajin Aramco Petrochemical Co. Ltd. The facility is expected to commence operations in 2024 and its ethylene facility and paraxylene unit will have an annual capacity of 1.5 million tons and 1.3 million tons respectively.

Aramco will hold a 35% stake in the joint venture while Norinco and Panjin Sincen will hold a 36% and 29% stake respectively.

Moving forward, Aramco also plans to set up a fuel retail business in China and is expected to form another 3-way joint venture with North Huajin and Liaoning Transportation Construction Investment Group Co. for the development of a retail fuel stations network.