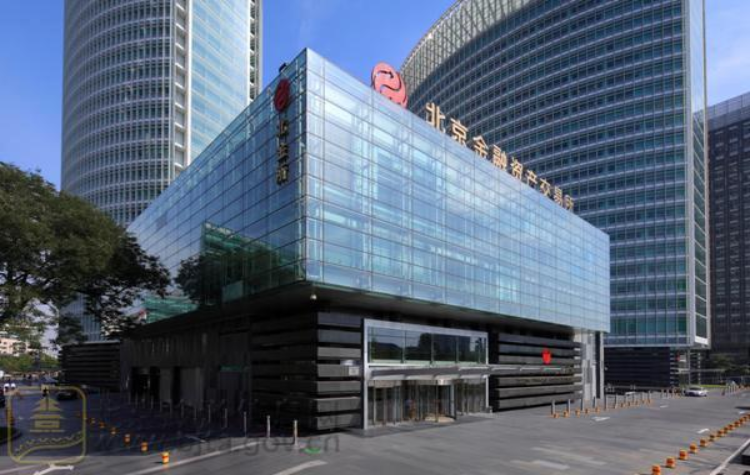 May 08, 2019 (China Knowledge) - Following the aftermath of record defaults on corporate bonds in China, Chinese regulators are now allowing matured defaulted bonds to be traded on two state-owned financial-asset transaction platforms for the first time.

According to the Chinese central bank, the trading of these defaulted bonds once normalized over the Beijing Financial Assets Exchange and the central bank’s China Foreign Exchange Trade Center will become an important tool to proactively dispose such bonds, stabilize the market and prevent malicious escape from debts.

In addition, since prices on the Beijing Financial Assets Exchange are transparent and subject to market forces, the valuations of these bonds could potentially be used as reference prices for a junk bond market in the future.

Through these exchanges, buyers of these defaulted bonds benefit when the defaulted eventually pays up in the future while sellers gain by being able to recover a portion of their losses.

The new trading mechanism comes after defaults on corporate bonds soared to a record RMB 120 billion last year, exceeding the combined amount for the previous 4 years which totaled RMB 110 billion. This year, Chinese bond issuers have also defaulted on RMB 23.3 billion worth of bonds over the first four months, increasing by 70% from the same period in 2018.