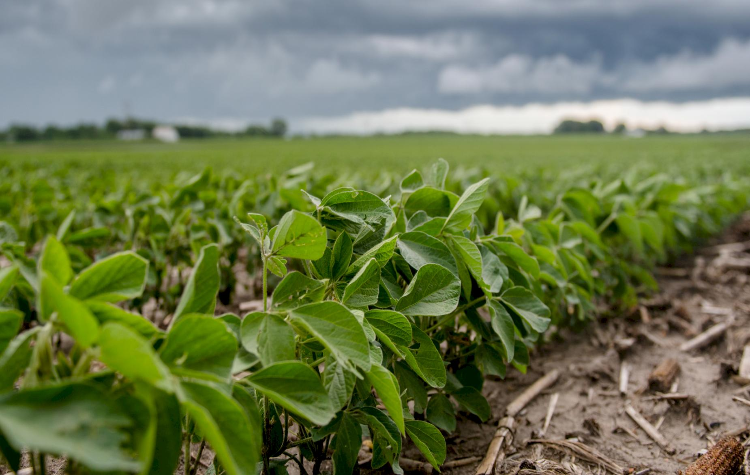 May 31, 2019 (China Knowledge) - China has now put purchases of American soybeans on hold following the escalation of the trade war between the two countries.

According to sources, state-grain buyers have not received any instructions to continue with “goodwill” buying of American soybeans and neither do these state buyers expect any new instructions to do so given the current breakdown in trade negotiations.

Despite this, previous purchases of American soybeans will still be upheld with no plans to cancel them currently.

Earlier this month, US President Trump hiked tariffs on USD 200 billion worth of Chinese goods prompting China’s President Xi to retaliate with its own tariffs, bringing about an escalation of the trade war. The two presidents are now set to meet again next month during the G20 summit where a potential resolution may be made.

Soybean futures in Chicago have now slumped to a 10-year low as the trade war and recent spring flooding puts increased pressure on commodity prices.