Jul 08, 2019 (China Knowledge) - Wan Gang, who is said to be the father of China’s electric vehicle, is now advocating about the potential of the renewable hydrogen-powered vehicles. Many top Chinese auto companies also pledged their support for the new-energy vehicles.

Despite the technical obstacles and challenges, many companies in China, like BYD, SAIC Motor and FAW, are jumping in to develop new-energy cars and buses. They have announced their plans to make hydrogen energy and fuel cell vehicles a focus and accelerate the innovation of new-energy vehicle technology.

Wan Gang praised those efforts and said that the government will commit resources to the development of the new-energy vehicles. More than USD 17 bln worth of announced investments will flow into the industry in China by year 2023, according to Bloomberg New Energy Finance. China has 15 hydrogen refueling stations, and 20 are in construction, and it aims to have more than 1,000 by year 2030. 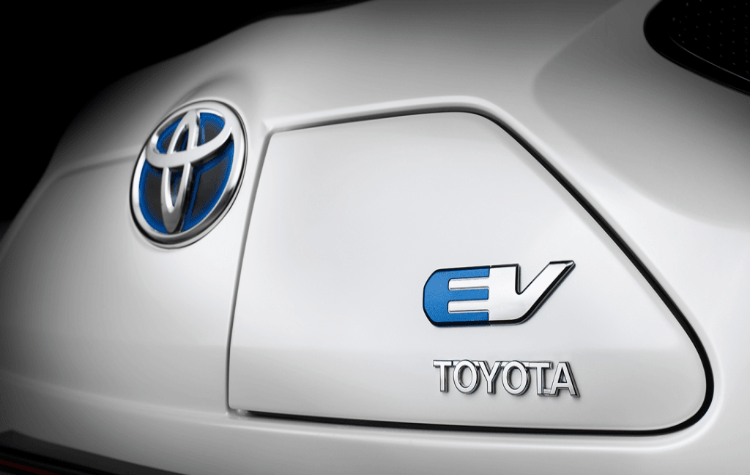 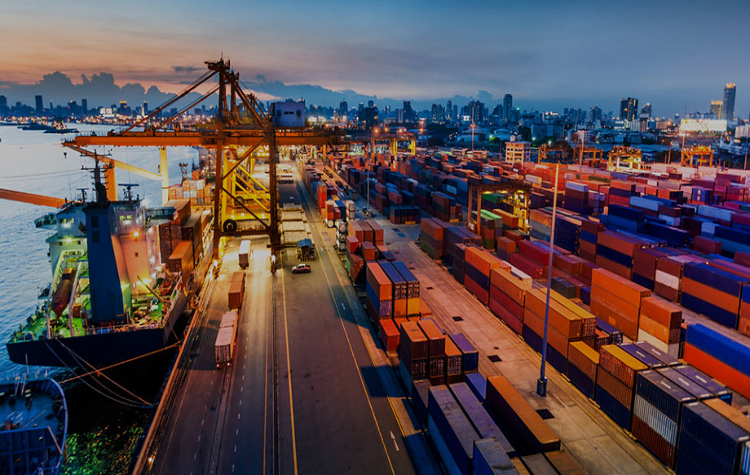 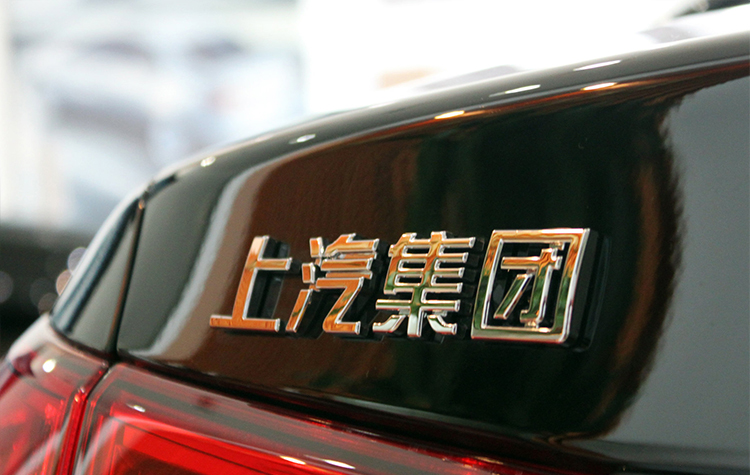