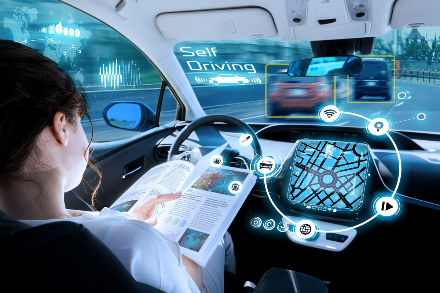 WeRide, established in 2017, is headquartered in Guangzhou and maintains R&D and operation centers in Beijing, Anqing, and Silicon Valley in the U.S. The company creates leading Level 4 (L4) autonomous driving technologies. In March, WeRide launched the Nissan LEAF2 which is the start-up's prototype L4 autonomous driving car. L4 is considered to be fully autonomous driving, although a human driver can still request control, and the car still has a cockpit.

More players have entered the autonomous vehicle market in China as the country sets a blueprint for the sector. By 2020, smart vehicles are expected to make up for half of all new cars sold domestically. By 2025, China wants to build a fully-integrated ecosystem around smart vehicles, and to have automated cars account for 15% of total sales. 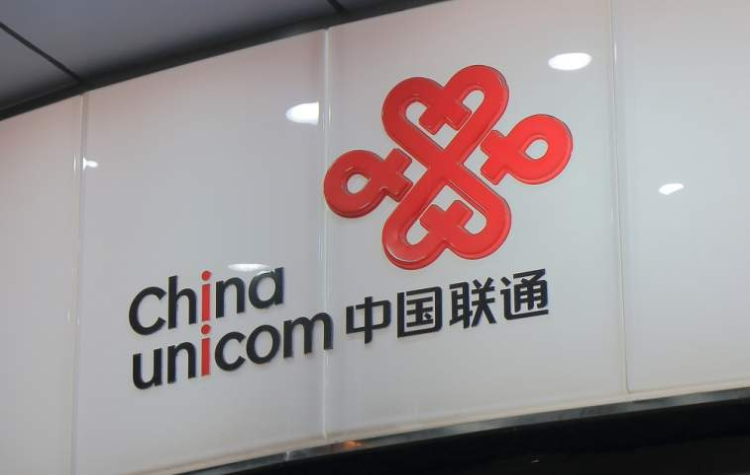