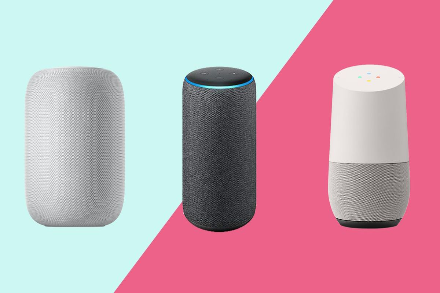 Aug 27, 2019 (China Knowledge) - Baidu, one of China's largest internet and search companies, has surpassed Google as the world's second biggest manufacturer of smart speakers in the Q2 of 2019. Baidu currently occupies 17.3% of the international market, which translates to around 4.5 million shipments. On the other hand, Google's total shipments fell by 20% to around 4.3 million shipments. Both companies continue to trail behind long-standing leader Amazon, which has captured more than 25% market share, or around 6.6 million shipments.

Baidu’s growth in the smart speakers industry was not without hiccups. In December 2017, Baidu unveiled the Raven H, a high-end speaker priced at RMB 1,699 (USD 238). However, the Raven H brought in poor sales, which prompted Baidu to refocus its target. The company began to push out less expensive models of smart speakers, such as the DuSmart speaker, priced at RMB 199 (USD 27.80), in June of last year.

This strategy paid off for Baidu, which saw the company climb up the leaderboard in total sales of smart speakers. However, Baidu and Google are in fact not direct competitors. Baidu sell its products only within the Chinese market, whereas Google sell its products internationally apart from China. Nonetheless, Baidu’s performance has revealed the size and growing demand of consumers within the Chinese market. The ongoing boom of artificial intelligence (AI) within China will surely propel the sales of digital products in the future as well. 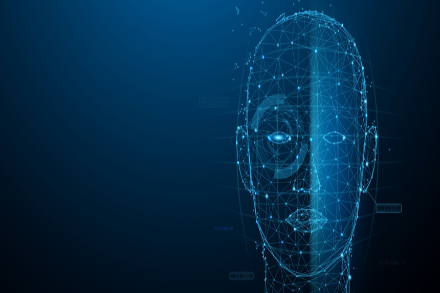 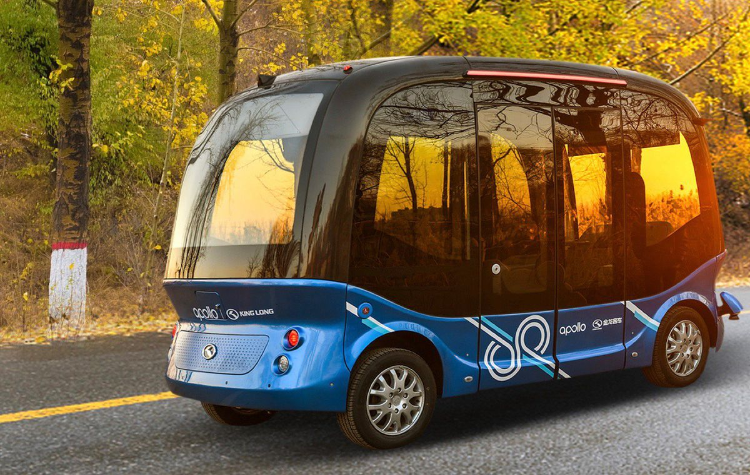