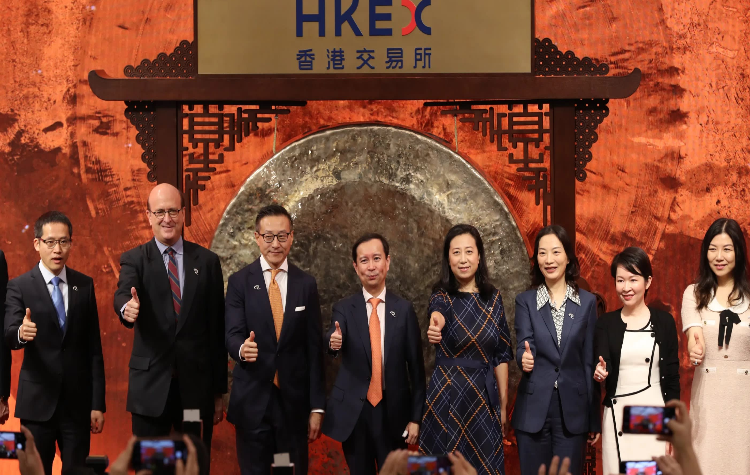 According to the prospectus, the funds raised by Alibaba's IPO will mainly be used to drive users’ growth and increase participation, help enterprises realize digital transformation, improve operation efficiency and continue innovation.

It is reported that in 2007, Alibaba.com Ltd. (B2B business) was once listed in HKEx. But 5 years after listing in 2012, Alibaba announced privatization and completed delisting from the exchange. The next year, Alibaba once again returned to HK to seek the overall listing of the group, but the structure of weighted voting rights proposed by Alibaba was inconsistent with the mechanism of the HKEx. Therefore, the application was called off.

After dropping its group’s listing, Alibaba Group formally listed on the NYSE in 2014 due to its adherence to its weighted voting rights. However, on the first day of IPO in the US, Alibaba promised to come back to HK as long as conditions permit.

Last April, HK market ushered in the most significant listing mechanism reform in nearly 25 years, and no longer tangled with weighted voting rights. This allows Alibaba to list once again in HKEx, with strong investors’ demand building up 40 times oversubscription and boosting today’s stock at over 7% on opening trading hours. 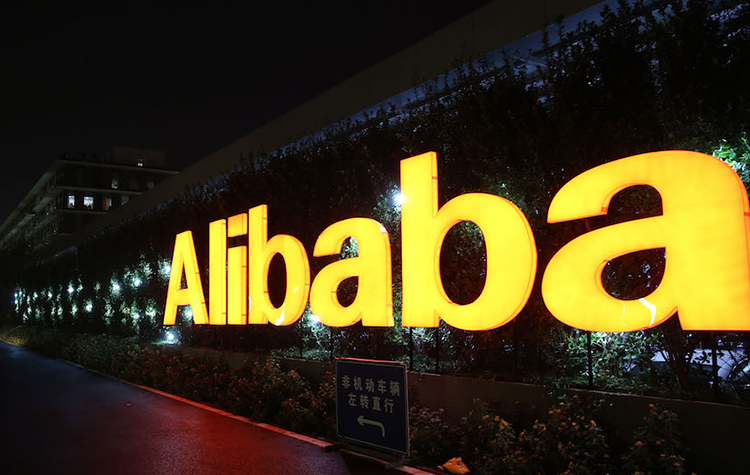 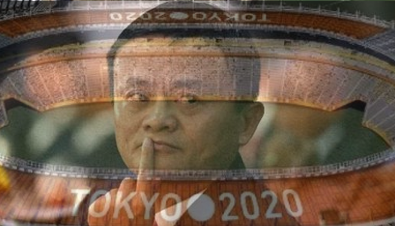 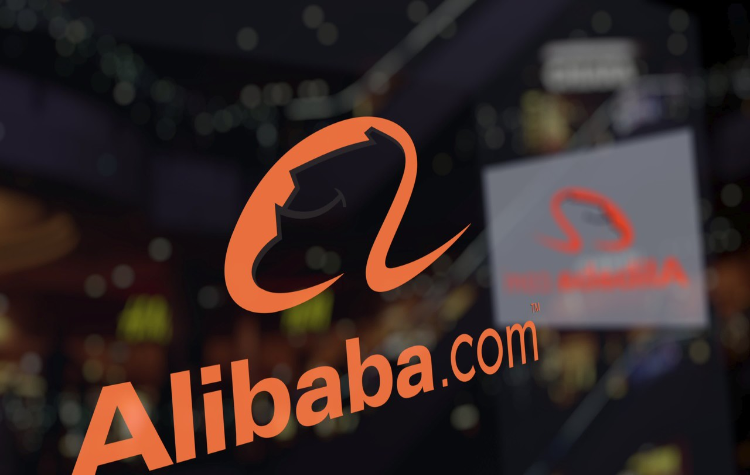 Alibaba shareholders have approved a 1-to-8 stock split 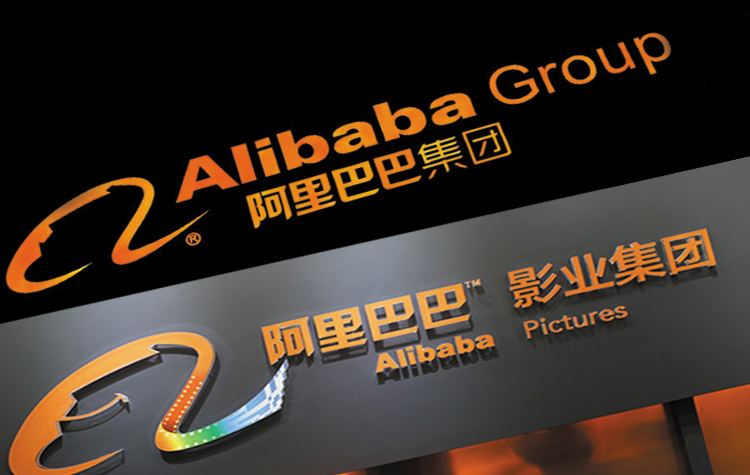