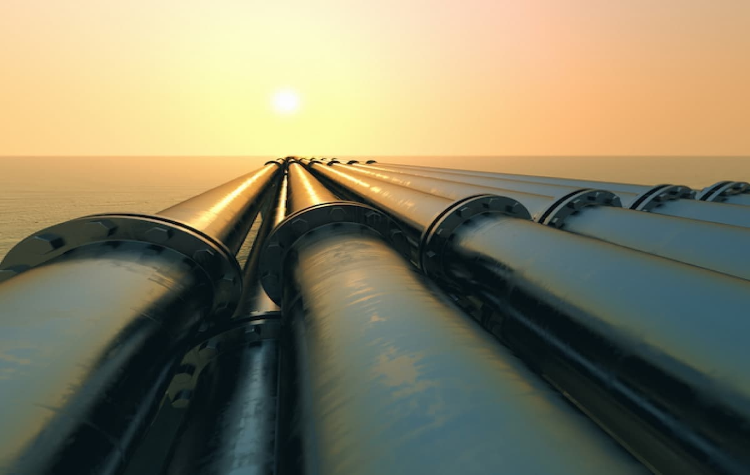 Dec 10, 2019 (China Knowledge) - As a leader in the manufacturing of electrical and power equipment, Shanghai Electric Group (601727) (2727) has actively responded to China’s call for national strategic industry development, and participated in the construction of a large number of oil and gas pipeline projects in recent years. The company has seamlessly integrated engineering precision and technical excellence in offering advanced services and products to its customers worldwide.

In the latest China-Russia mega-gas pipeline project which was inaugurated by the presidents of both countries via videoconference on Dec 2, Shanghai Electric played a significant role in this mega project. Known as the "Power of Siberia", the project marks the latest milestone in Sino-Russian cooperation which see the gas pipeline running across eastern China and Russia’s Siberia region, with a total length of over 8,100 km (5,000 miles). It is expected that the pipeline will deliver an annual capacity of 38 bln cubic meters of natural gas by 2024.

The project is part of a USD 400 bln gas supply agreement between China and Russia in 2014 and is set to become the world’s longest gas pipeline.

From Jun to Aug this year, Shanghai Electrical Machinery has manufactured and successfully installed 4 of the synchronous motors at Heihe Station, as well as 3 motors at Tangshan Station. These motors will play an extremely important role in the smooth gas supply of the whole pipeline. The company will continue to install the remaining motors in the other stations according to plans.

Since the start of the project, in order to effectively respond to challenges brought by the ultra-short production cycle, Shanghai Electrical Machinery took the leading role and organized the backbone of each business line to set up a special project team.

The special project team is mainly responsible in formulating a detailed thematic plan and quality control plan for the production and implementation of the motors. Specific personnel and resources were identified to ensure comprehensive and precise materials and production links throughout the production chain. The team optimised the production schedule, product quality and performance delivery time of the motors.

Besides the delivery of physical motors, it also delivered 3D digital models of motor parts to support the construction of the gas pipeline. These 3D digital models enhance the on-site installation and debugging of the motors, as well as the subsequent operation and maintenance disassembly, thereby minimizing the risks of future faults within the project.

Such attention to detail and production excellence has propelled Shanghai Electric as a trusted company within the electrical equipment manufacturing industry worldwide. The National Development and Reform Commission (NDRC) and relevant parties have repeatedly affirmed Shanghai Electric on the company’s high efficiency and quality of the products, which has helped organizations to reduce the costs and risks undertaken by them.

With its strong commitment to China’s “One Belt One Road” initiative, as well as its focus on expanding its international presence, Shanghai Electric is expected to continue its key role in the Sino-Russian gas pipeline project.

According to China's General Administration of Customs (CGAC), the total trade between Russia and China has surged by almost 30% to record-high USD 107.06 bln in 2018. The gas pipeline is expected to help the two countries forged stronger economic and diplomatic ties.

In recent years, China has increasingly promoted the switch from coal to natural gas in a bid to reduce air pollution and carbon emissions within the country. It has overtaken Japan as the world’s largest importer of natural gas at the end of last year, recording total imports of 125.35 bln cubic meters. With the inauguration of the gas pipeline, China can ensure a stable supply of clean energy and support the country’s goals in increasing the use of natural gas to 10% and 15% of the total energy mix by 2020 and 2030 respectively, according to NDRC. 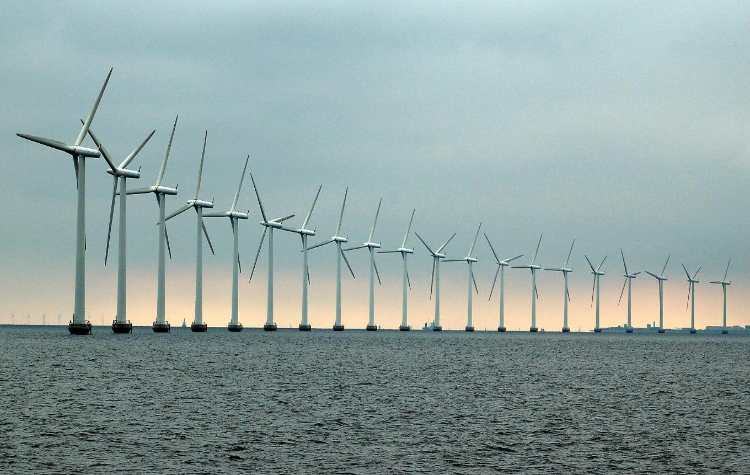 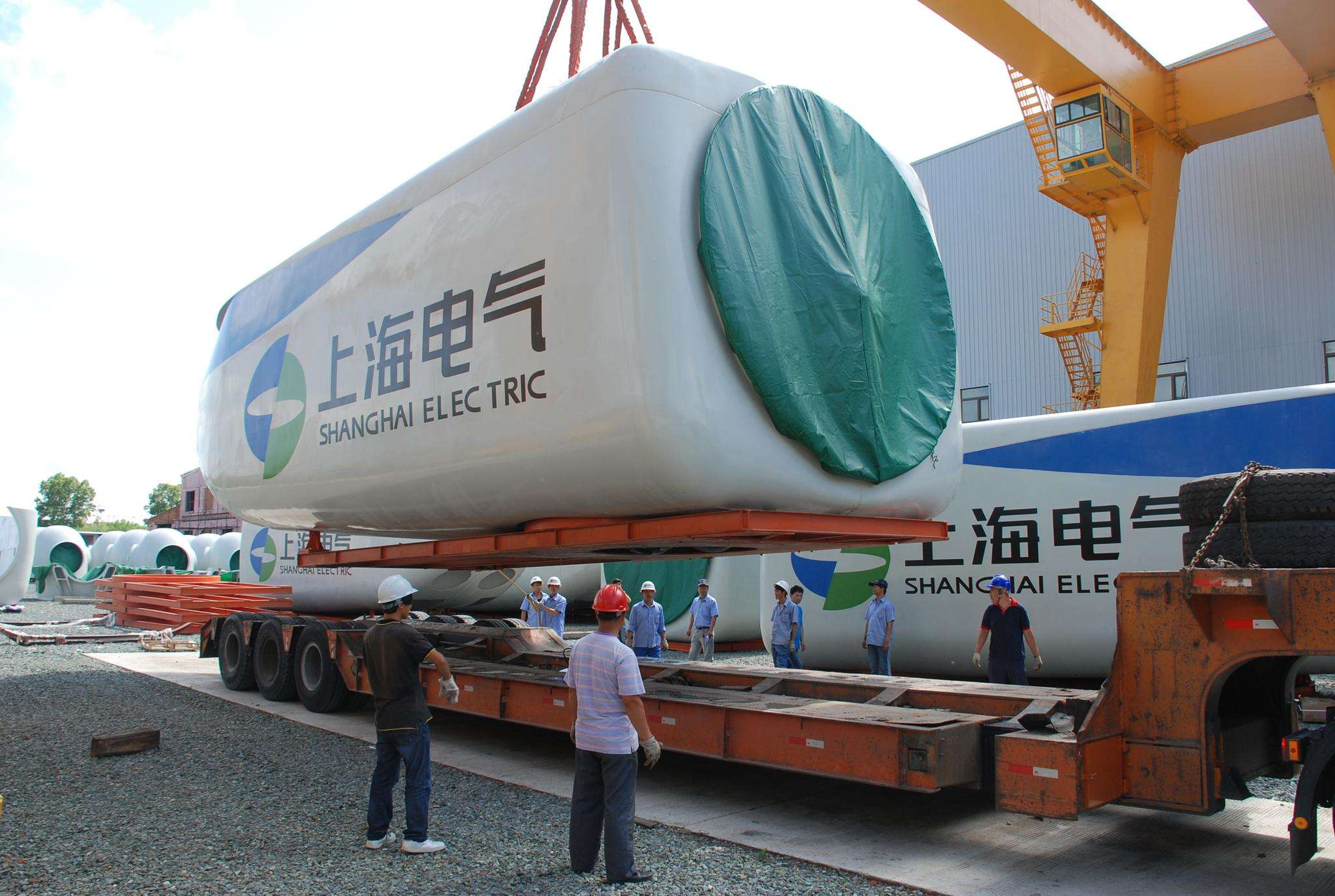